Review of Looking Out From The CCCS, Vivid Projects, Birmingham 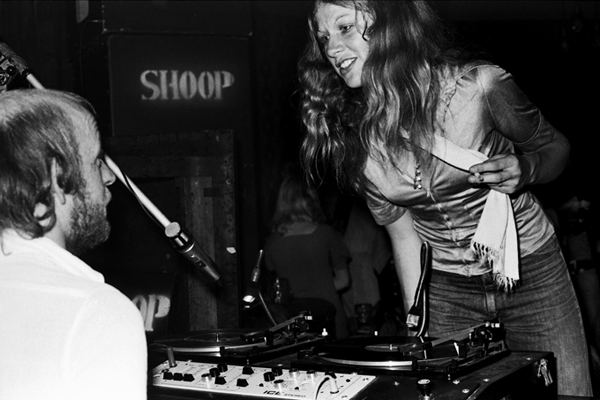 From 1964 until 2002, a unique blend of teaching, student engagement and documentation that took place at Birmingham’s Centre for Contemporary Cultural Studies (CCCS). Founded at the University of Birmingham by sociologist Richard Hoggart in 1964, it was one of the first academic bodies to examine the impact of popular culture, particularly in Britain, from music and television programmes to fashion trends. In 2002 the CCCS was dramatically closed due to a restructuring at the university with hundreds of students being placed into new departments. Now, in 2014, the 50th anniversary of its establishment, a series of events and exhibitions, of which one is Vivid Project’s Looking Out From The CCCS, celebrate its legacy.

Located in Minerva Works, Birmingham’s rapidly growing artist and gallery complex, Vivid Projects opens up after a slightly nerving and surreal navigation through industrial corridors and dilapidated staircases. An ode to the redesigning of function and legacy – the industrial unit’s place in the history of the city of 1000 trades and it’s re-vitalisation as an art gallery echoes that of the CCCS legacy as it manifests itself into the work of younger artists addressing particular social parameters in a new age.

“Its loss is even more significant in an age where so much of our culture exists ephemerally and intangibly” explains Emily Mulenga, a recent graduate of Birmingham Institute of Art & Design whose video work, Such Art Much Video Wow (2014) examines the tension exhumed between trash and glamour, celebrities and civilians through low-fi appropriated imagery. The lo-fi aesthetic and bombardment of internet clichéd imagery of the video resonates pesteringly in the viewer’s mind. In a time when the world is instantly connected to one another through social media, the internet and 24 hour news, it has also become a time when humanity is at its most lonesome and superficial. Virtual facades and lives are lived through screens. Hate and compassion is exposed at its most prolific with no discretion – millions of people, for example, will read and watch about the most heinous acts of today while travelling on home from work on their iPads and smart phones without batting an eyelid. With this unadulterated congestion of information about the world comes a new generation of artists, such as Mulenga, who are taking it upon themselves rather than utilizing academic bodies to explore and examine this rapidly evolving mainstream culture and its impact on social and cultural interaction.

But where does this leave the research the CCCS did and its direct impact on its time, is it merely just a collection of archival documents and proto-teachings now destined to the history books? Along the outer walls of the cubicles row after row, column after column of pasted photocopies of newspapers and magazine articles with grainy images and brash headlines grip the viewer. One immediately unravels the hardship and prejudicial fear that one expects to be so archaic. These loaded and provocative tiles such as Fear and loathing in Handsworth and CIA Witch-hunt to hit Brum as well as the adopted slogan of the exhibition and the CCCS, “Still a lot to learn” although appear extremely dated, resonate deeply as universals – one finds themselves automatically questioning their own tolerance, treatment and perception of others. And seeing this through these documents alone, one can only imagine how destitute these times must have been and credit the fast-paced changes in perception and equality that have since been largely standardised into society. Therefore, although the name Centre for Contemporary Cultural Studies has become redundant, its legacy, its mission… its cutting edge vitality, are certainly being kept alive through its values and ethos of careful analysis and truthful portrayal of contemporary culture.

Looking Out From The CCCS, Vivid Projects, 6-28 June, find out more www.vividprojects.org.uk. 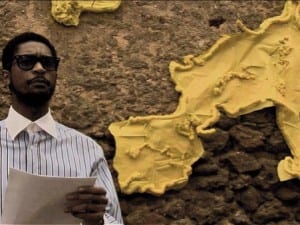 Exciting, contemporary and devoid of delineation, Nástio Mosquito defies categorisation and points towards a new culture of art that combines pop, performance, fine art and politics. 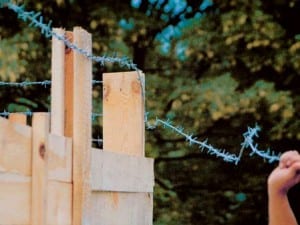 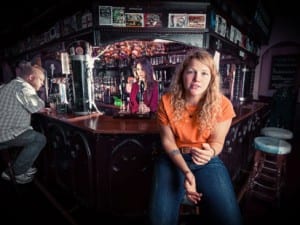