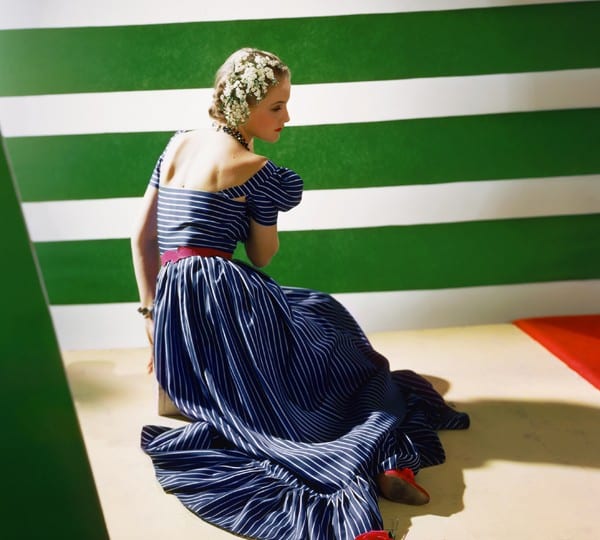 The work of fashion photographer Horst P. Horst, whose evocative images are some of the most well known of the 20th century, is showcased in a new exhibition at the V&A, London. The show features 250 photographs and describes the photographer’s collaborations with leading fashion icons such as Elsa Schiaparelli and Coco Chanel in Paris. Horst began his career as a society photographer in the 1930s and his groundbreaking style and innovative use of light and shadow helped him to create carefully structured shots of models. The perfect blend of light and shadow were used to startling effect in his work and in 1943 his editor at Vogue cited his subtle manipulation of lighting as one his key strengths. The design of the exhibition, arranged by the V&A’s curator of photography Susanna Brown, cleverly mirrors the style of Horst’s photography, with darker rooms being used to exhibit his early shots and a wide, brightly lit room being used to display the colourful Vogue magazine shots that were the pinnacle of Horst’s long career. One of the most interesting and visually striking aspects of the showcase is the display of some of the dresses by the models Horst captured, which are displayed as a centrepiece at the back of the first exhibition room. The images from the early days of Horst’s career capture the glamour of the Paris fashion houses in a world on the brink of war. Many of the designers and models featured in his early collection left France after the occupation of Paris to start careers elsewhere, so Horst’s work really does capture a lost age. One of the most famous pieces, featuring a model wearing the Mainbocher corset, is a typical example of his effective use of lights and shadow to create a striking shot. This photograph helped establish Horst as Vogue’s leading fashion photographer in an era when technical advancements in image-making were slow. He worked hard to create an effective backdrop for his photographs, and in one early shot from the 1930s he used a star studded curtain to infuse the shot with a more dramatic quality. The surrealist art of Salvador Dali was a great influence on Horst and part of the exhibition is devoted to his work on surrealism. Horst used erotic and marine symbols in his surrealist output, which imitated the revolutionary art of Dali and his contemporaries. However, it is his photographs of society models and actors of the time that provide some of the most remarkable shots for the viewer, such as images of Noel Coward relaxing during rehearsals for a play, Vivien Leigh posing wearing in the latest fashion and Ginger Rogers captured at the height of her fame. Horst’s later work includes photographs from his travels, including those of the ruins of Persepolis in Iran and also a series of the homes of the rich and famous, such as the art deco apartment of Karl Lagerfeld. This exhibition will ensure that any visitor leaves with an insight into the work of one of the world’s leading fashion photographers. Horst Photographer of Style, until 4 January 2015, Victoria and Albert Museum, South Kensington, Cromwell Road, London, SW7 2RL. Bryony Lanham Credits 1. Dress by Hattie Carnegie, 1939, Condé Nast, Horst Estate. 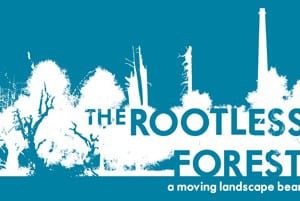 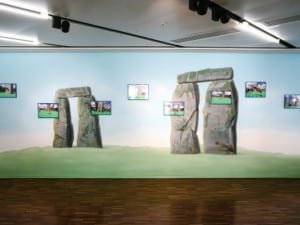 A selection of Deller’s works are on display at the British Council. Currently representing England at the Venice Biennale, Deller’s show in Italy has already attracted over 12,000 visitors per week.