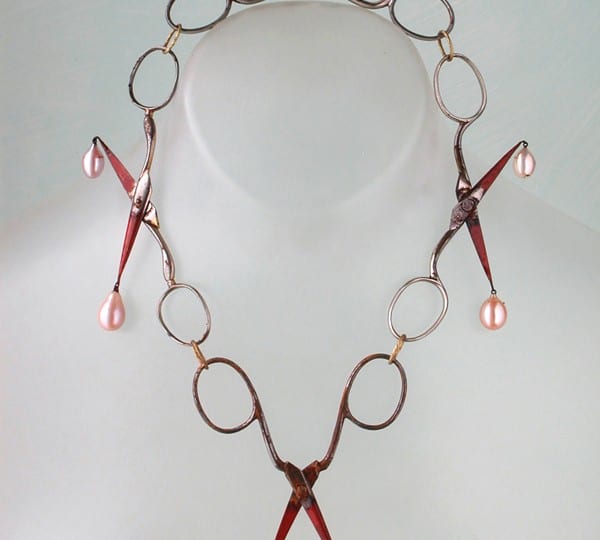 Nestled in a small gallery adjacent to Manchester Art Gallery’s shop is a display of obscurely beautiful contemporary jewellery, which teeters on the edge of being fearsome. Old saw blades hold pearls and diamonds, while strings of broken bottle necks and spectacle eye glasses have been transformed into necklaces. Far from anyone’s usual expectations of jewellery, this is the world of contemporary artist Bernard Schobinger.

Schobinger’s varied career has seen him gain international recognition within the field of contemporary jewellery as a rebellious avant-gardist who fervently challenges the traditions of his craft. Having trained as a traditional goldsmith, Schobinger breaks all the rules of his training to create a new form of expression, clearly seen in the sense of adventure and expert skill he puts into his work.

Taking a maverick yet intuitive approach to sourcing materials, Schobinger believes that the objects he uses find him and often contain a very personal and individual value to him; for example the scissors from his teardrop chain once belonged to his mother. By arranging the objects which “find him” together, Schobinger feels he is creating an accumulation of the life and energy of the objects, a kind of karma of things, explaining that “the meaning of things is the main inspiration for my work … every artwork should be a mirror of the present society in its whole complexity … [and] … reflect the conditions of the present state of life”.

As an enthusiastic fan of the band Joy Division, the city of Manchester has a close personal semblance for Schobinger who admits to being deeply influenced by the band’s music and Ian Curtis’ voice. The majority of his work from the late 1970s and early 1980s was made under the direct influence of Joy Division’s music, which he played constantly in his studio, making Manchester the perfect setting for what is Schobinger’s first UK solo show.

With rows of rings, necklaces and broaches made from numerous combinations of materials not synonymous with the stock of your typical high street shop, this exhibition is an inviting look into the possibilities of contemporary jewellery. A small but perfectly formed exhibition that will broaden your mind and most certainly give you something to discuss with others should you be short of a topic. 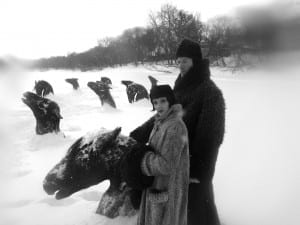 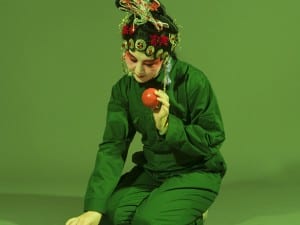 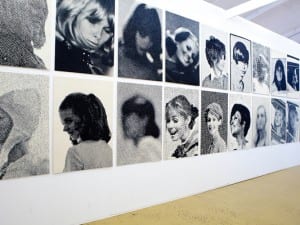 For its 15th edition, Art Rotterdam has moved to a new location at the Van Nellefabriek. The extensive programme includes Main, New Art and Projections – the second edition of the video section.