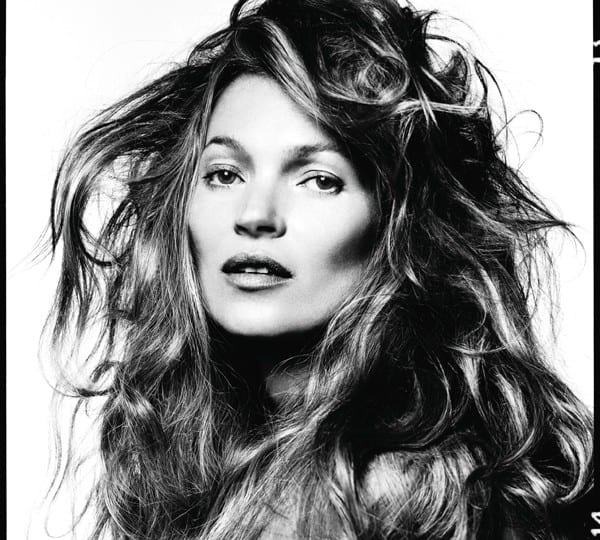 David Bailey is known for his iconic portraits of celebrities, but Bailey’s Stardust at National Portrait Gallery, London, of around 300 pictures reveals the true depth of his work. From East End clubs to West End parties, through Aboriginal peoples and the sights of New Delhi, Bailey captures the richness of human life with affection and precision.

The sparkle in these pictures does not emanate from the stardom arbitrarily sprinkled upon celebrities; rather, it radiates from an invisible line of magnetism between the person in front of the camera and the man behind it. Bailey’s trademark use of a white background gives a regal splendour to the explosion of colour in portraits of Grayson Perry, Vivienne Westwood and Zandra Rhodes, while the use of silver gelatine prints offers an encyclopaedic account of every line on a face. In all the pictures, however, there is a charming sense that no one is ever displeased to be staring into the lens of Bailey’s camera.

The exhibition reminds us that he has taken some of the most indelible portraits of the last half century. There is that haunting, utterly beguiling, picture of the Kray brothers in which a slightly wistful Charlie stands flanked by the menacing Reggie and Ronnie. Taken in 1965, this picture became the image of the brothers at the height of their powers, capturing a sense of the indestructible and the fearless. There is also that picture of Francis Bacon in 1983, his face ravaged by booze and fags, looking worried as if mid-sentence in a discourse about unknowable torment. These are images that we have not been allowed to forget because in them Bailey has captured the human spirit in mystifyingly pure form.

It is in the portraits of unknown, ordinary people, where the stardust that Bailey seeks really shines through. The real stars here are not the Rolling Stones and fashionistas, but the sullen, beer-soaked grins of the indigenous people of East London. The East End series offers a romantic picture of post-war London, where ramshackle shops, boxing clubs and grimey pubs act as both Bailey’s autobiography and historical documentation. The Democracy pictures, a series of nudes in black and white untouched by technological tampering, gives each subject only six exposures in even light over ten minutes, so that casting directors, models and retired people alike are presented on an equal footing with electrifying exuberance.

Bailey is a great photographer, due to his charisma which puts his sitters at such ease and teases out the magic of their personalities. Visit this exhibition, not for the celebrities whose images you have absorbed by cultural osmosis, but for the palpable affection with which Bailey photographs his wife Catherine, the Aboriginal people in the desert and the rough edges of a now seemingly defunct East End. Even the sweet picture of Madame Duchamp and John Cage playing chess works best if you neither know nor care who they are. The magic, with Bailey, is in the depth of the picture itself and not only in the subject. 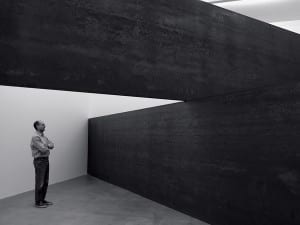 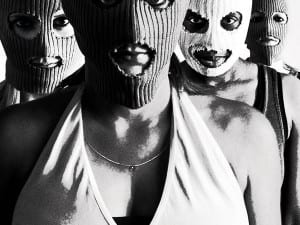 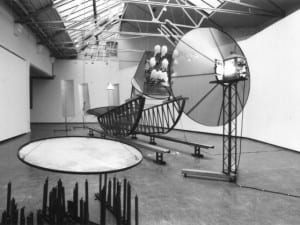