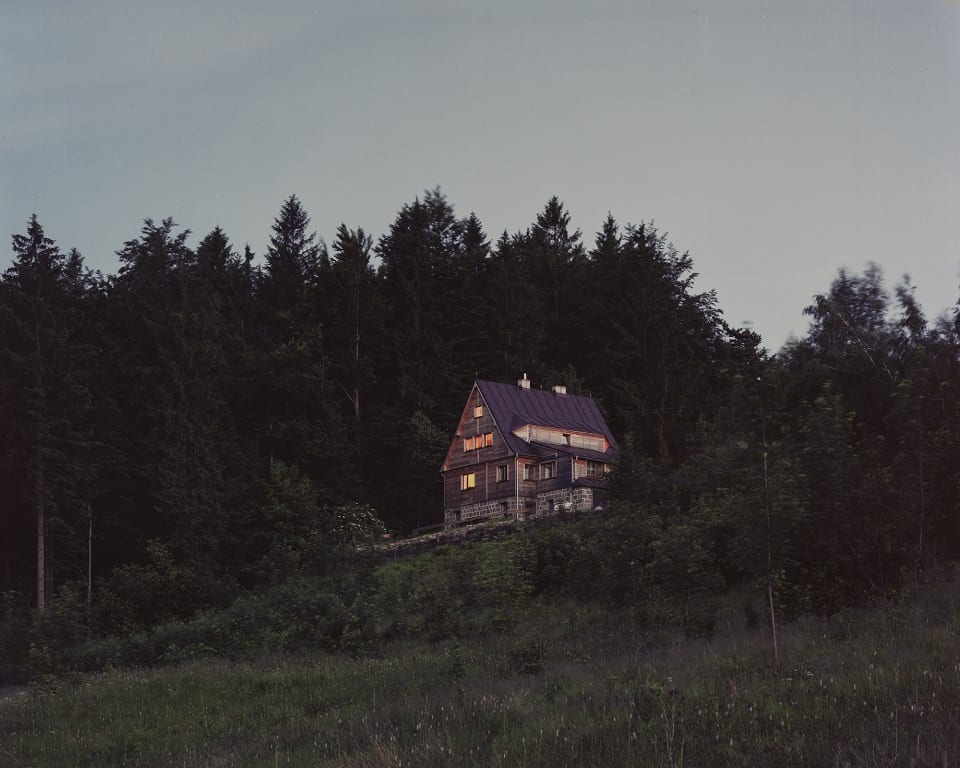 The New East Photo Prize opens at Calvert 22 Foundation, London, this November. With a total of 1030 entries, the Prize recognises practitioners who offer social, cultural, and physical representations of the New East, and who display fresh perspectives on the region. The applications came from 25 New East states, with depiction from Russia, Ukraine, Belarus, Georgia and Poland being among the most prominent. The exhibition works to demonstrate the hugely diverse nature of the countries of Eastern Europe and the former Soviet Union, which are often presented as conjoined and through outdated ideologies; this previous portrayal of the area undermines the rich culture and variety of creative output of the nations. Having accepted submissions  from professional and non-professional alike, it guarantees a valid and accurate portrayal of the region.

The  finalists’ works reflects a range of approaches and subjects, including the use of landscape photography, video and portraiture. Eugenia Maximova’s Associated Nostalgia depicts the colourful Communist mentality of the boasting of possessions. While in Ziyah Gafic’s Bosnia: Paradise Lost, the artist pays tribute to the true and beautiful nature of Sarajevo, a country previously shadowed by the Bosnian War (1992-1995), and works to alter the portrayal of the nation. The show features Michal Slarek’s debut essay Alexander, which tackles such themes as myth, identity and nationalism in Macedonia; the work follows the relationship between the young, developed post-Yugoslav country and one of the most powerful and recognised rulers in history.

The 11 pieces, nominated by an international panel of industry professionals, are chosen to broaden perceptions of the New East through the medium of photography. The judging panel consists of award-winning photographer Donald Webber, the Creative Director of the foundation Ekow Eshun and influential curator and critic Kate Bush. The Prize works to support the contemporary culture and creativity of the New East and to further international understanding of the region.

The exhibition runs from 4 November – 18 December, find out more at www.calvert22.org.

Follow @Aestheticamag for the latest in news and contemporary culture.

Credits:
1. Michał Sierakowski — from Uranium. Courtesy of the artist and Calvert 22 Foundation. 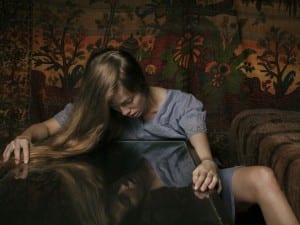 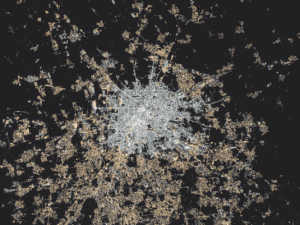 Andreas Gefeller’s aerial photographs highlight shapes and patterns of infrastructure, from the sprawling and asymmetrical to the small and neat. 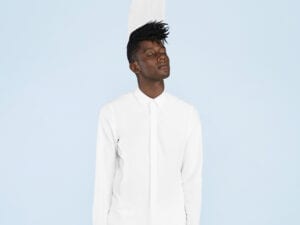 Parisian photographer Laura Bonnefous makes experiments – where colour can be a source of abstraction, inspiration and calm simultaneously.