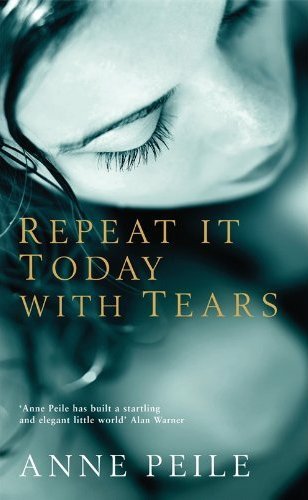 Repeat It Today with Tears

Debuts are tricky by nature. An author enters our world from this starting point, it’s a dividing line, will we love it or hate it? New things are often viewed with scepticism.

Set in 1970s London, Susanna is living with her mother, and knows nothing of her father. She finds her life unbearable in her surroundings and decides to distance herself as much as possible. Making a secret list of everything she can find out about her father, she eventually discovers his name, and begins to seek him out in the unconventional atmosphere of Chelsea. Under a false identity, she begins an illicit affair, which will only end in disaster.

Described by the author as “a traditional love story”, Peile highlights the human need for acceptance and love. But deception destroys not only the self, but shatters the lives of all concerned. The subject matter is incredibly controversial, however, Peile humanises Susanna, and we are filled with empathy, as we see her transgress. Handled with sensitivity and care, there will certainly be many discussions around this book.