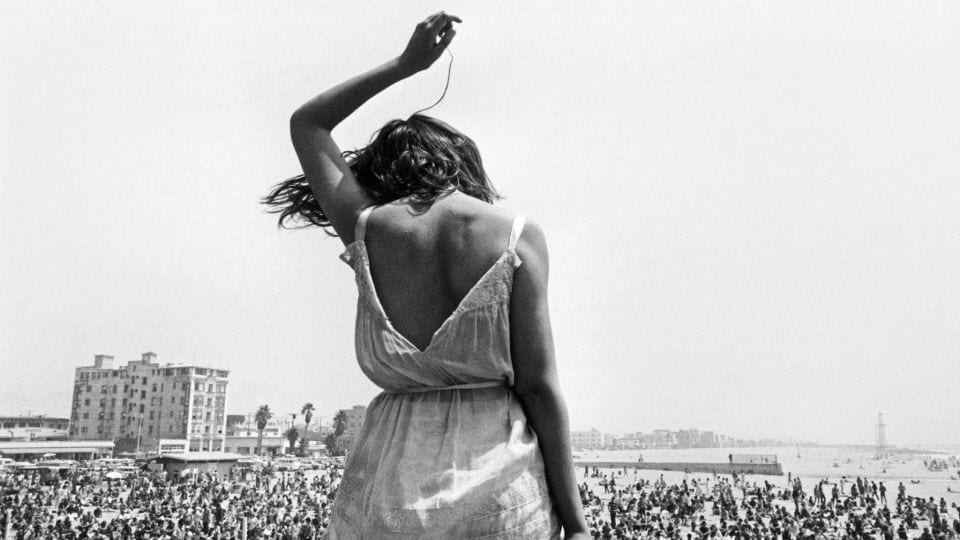 In 1968, the world experienced landmark societal and political changes through student protests, declarations of independence and the civil rights movement. In America, Martin Luther King Jr. was assassinated, and anti-Vietnam war demonstrations developed. 50 years on, 2018’s first Magnum Square Print Sale explores the universal theme of Freedom, investigating its definition and legacy through the work of the agency’s photographers.

From personal snapshots to historic compositions, each interpretation offers a deeply human perspective on the ongoing quest for political, sexual and religious liberation. Positioning the medium as a tool through which to express new perspectives and unique identities, the initiative foregrounds the importance of creative autonomy whilst remaining socially engaged.

For example, well-known pieces by Stuart Franklin (b. 1956), Bruce Davidson (b. 1933), Leonard Freed (b. 1929) and Robert Capa (b. 1919) offer iconic representations of key 20th century events, including the Tiananmen Square uprising, the US civil rights movement and the liberation of Paris. Rene Burri’s (b. 1933) portrait of Che Guevara and Freed’s image of Luther King provide insight into influential figures, whilst crowd scenes by Capa and Davidson visualise the impact of these movements on communities.

Providing an insight into these societies, works by Harry Gruyaert (b. 1941) and Martin Parr (b. 1952) examine everyday landscapes, drawing striking portraits of urban locales and their inhabitants. Comparably, Matt Black (b. 1970), whose 2016 series captures the impact of water contamination in Flint, Michigan, builds on this tradition, drawing attention to the reality of daily life in underrepresented groups. He notes: “America calls itself ‘the land of the free,’ but fewer and fewer people enjoy the reality of that ideal.”

A socially responsive stance is also taken by Cristina de Middel (b. 1975), whose work blends documentary and conceptual styles to examine ideas of truth and fiction. Her images question notions of history, repositioning traditional trajectories through an informed approach. For example, the series The Afronauts offers a fresh look at outdated narratives associated with the African continent by restaging a space program in Zambia. 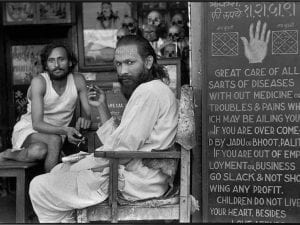 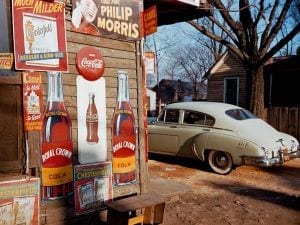 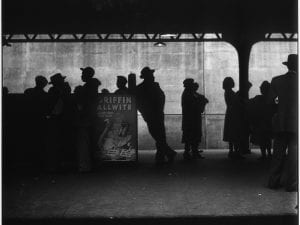