Reconstructing the Universe at The Guggenheim New York 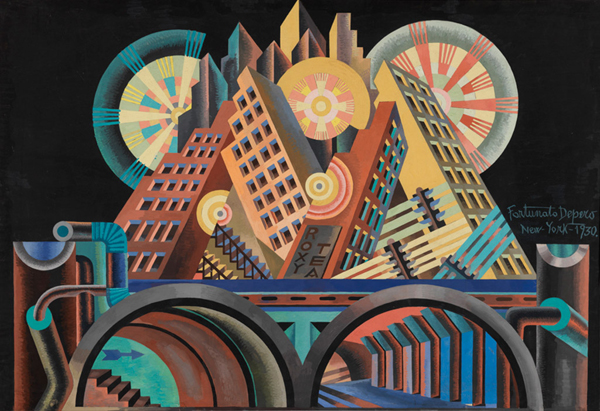 A comprehensive collection of the work of Italian Futurism produced between 1909 and 1944 has opened at the New York Guggenheim. Running until 1 September, this is the first chance to see work of over 79 artists in the United States. Titled, Italian Futurism, 1909–1944: Reconstructing the Universe, the exhibition strives to examine the history of the movement from its beginnings with F. T. Marinetti’s Futurist manifesto in 1909 through to its demise at the end of World War II.

This movement was so all-encompassing of all art forms that works in the 300 strong exhibition include not only painting and sculpture, but also architecture, design, ceramics, fashion, film, photography, advertising, free-form poetry, publications, music and theatre.

Futurism in Italy in this period meant rebelling against the staid and static attitude felt by many. This exhibition looks to portray the futurist movement in all its complexities, organising work chronologically and mixing media in the process. Film will sit alongside the spoken word and even advertising, which was wholeheartedly embraced. These contradictions continued with the movements desire to shy away from the mechanics of film but reveling in the new and modern machines of the time, the movement was one of freedom of artistic medium but still valued painting as the highest art form.

Using the building of the Guggenheim to display this eclectic collection, the exhibition aims to reopen discussions about one of the most antagonistic of modernist movements. 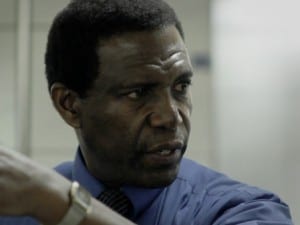 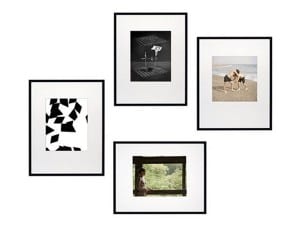