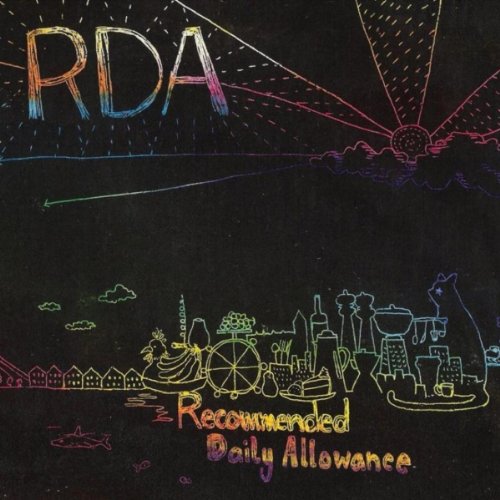 RDA is a London based three piece, who col­laborate with a number of other musicians to construct multi-layered, although sometimes over ambitious, orchestral harmonies. Their debut album was recorded live and in one take, with the trio describing their sound as “over the top orchestral pop.” Laidback undertones and cascading bodies of sound create an effect not dissimilar to driving through the countryside on a lazy summer’s day. Their infectious melodies are offset by jazz inspired arrangements, with influences ranging from Miles Davis to Pentangle and more than a hint of Jamiroquai present in much of their work.

Such unconventional dimensions make this album different to the prevalent bread of Indie pop. While such eclectic compositions sometimes hit the spot with tracks such as Picture Club and I See You, the amalgamation of sounds and sometimes eccentric lyrical content occasionally verges on the ostentatious. A pleasingly hedonistic offering, but it might sound all the better live.