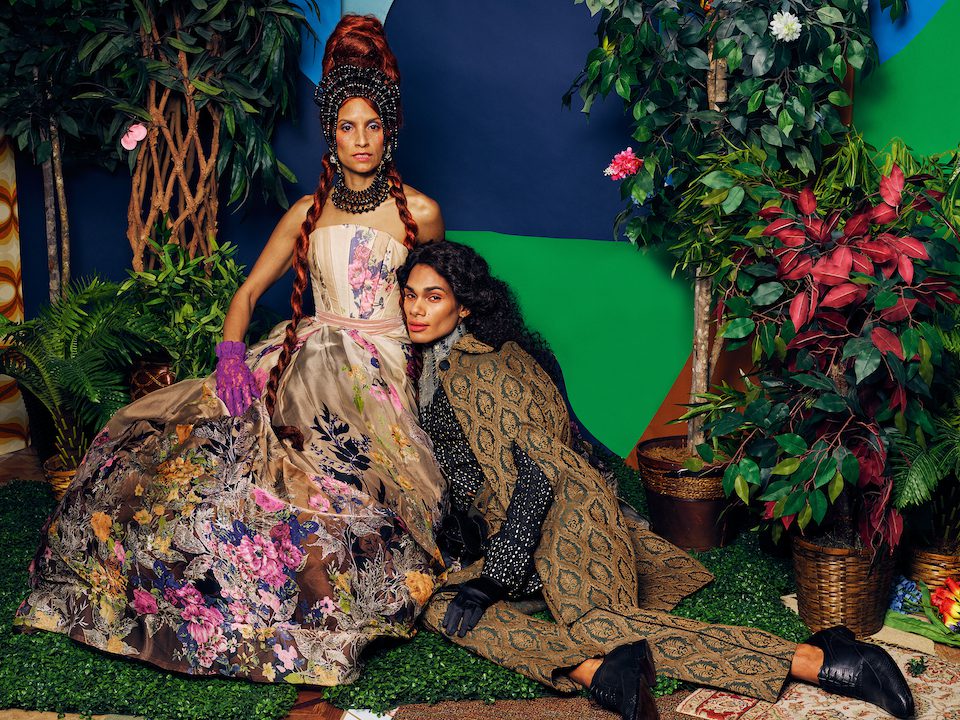 On 11 October 1928, Virginia Woolf’s (1882-1941) Orlando was first published. Today, it’s recognised as one of the 20th century’s defining imaginings of queer identity. Described as “a book of radical possibilities”, it’s an exploration of time and gender – as experienced through the lens of a young nobleman during the era of Queen Elizabeth I. Orlando lives for three centuries without ageing and slips between genders, in a story which remains strikingly contemporary.

In 1992, filmmaker Sally Potter directed an award-winning adaptation of the book with Tilda Swinton in the starring role. Its screenplay is now a standard text taught in film schools – considered to be a “radical and successful” adaptation of a classic work. But Woolf’s tale functions not only as an inspiration for students. It continues to have an impact on Swinton – long after the final take. The actor describes the book’s ability “to change like a magic mirror. Where I once assumed it was a book about eternal youth, I now see it as a book about growing up, about learning to live.”

Now, in an exhibition at Fotomuseum Winterthur, Swinton turns curator – selecting a collection of images and writings that celebrate openness, curiosity and human possibility. The show draws upon the central themes of Woolf’s novel: gender fluidity, consciousness without limits and the deep perspective of a long life. “Woolf wrote Orlando,” Swinton continues, “in an attitude of celebration of the oscillating nature of existence. She believed the creative mind to be androgynous. I have come to see Orlando far less as being about gender than about the flexibility of the fully awake and sensate spirit.” 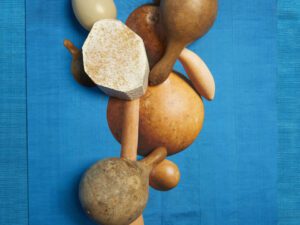 Foto/Industria biennale offers a provocative glimpse at what we eat, how it’s presented and its larger cultural impact, from field to the table.

The second edition of the Biennial of Photography in the Contemporary Arab World focuses on two countries in the Maghrib: Tunisia and Algeria.