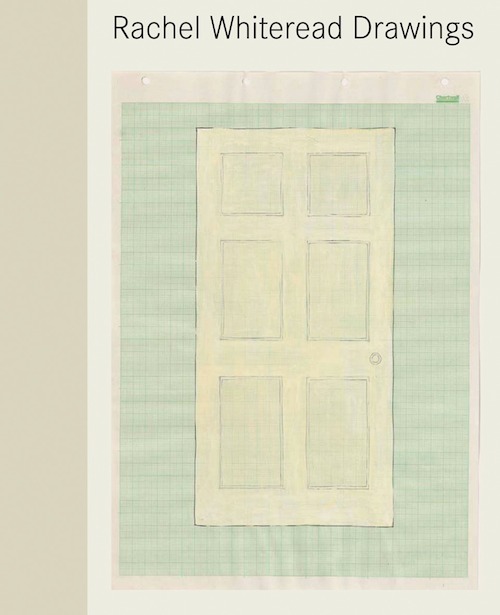 As a consumer of art, looking at the finished piece is thrilling, but what about the creative process? We rarely get the opportunity to see this. Whiteread is well known for her sculpture and for being the first woman to win the Turner Prize in 1993 for her piece House.

Her works on paper remain largely behind the scenes, and she has even said: “My drawings are a diary of my work.” The images are produced independently of her sculptures, but record the artist’s mind at work looking at notions of both presence and absence. Whiteread developed her dedication to drawing during a residency in Berlin in 1992.

The collection assists in understanding Whiteread’s technique and inner creative workings, alongside comment from Allegra Pesenti (Curator Hammer Museum, USA) and Ann Gallagher (Head of Collections at Tate), this book provides an excellent overview of Whiteread’s artistic practice. Currently, Whiteread is exhibiting in the USA, but will be at Tate Britain in September 2010.