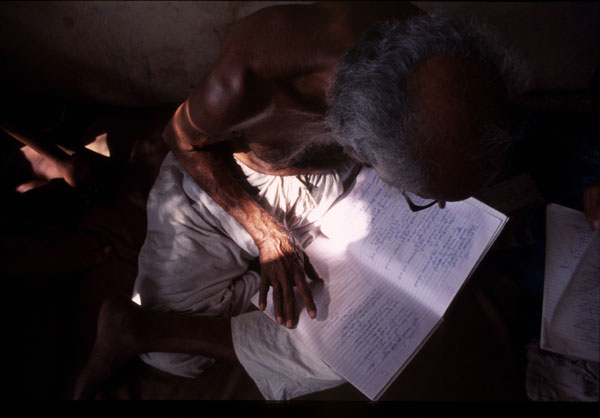 Tate Modern opens a new group exhibition in its Project Space about the relationship between language and power on 12 July. Word. Sound. Power. is the result of a curatorial collaboration between Tate Modern in London and Khoj International Artists’ Association in New Delhi, who will take the exhibition in early 2014. Opening in London on 12 July, the show brings together eight emerging and established international artists, including new and specially commissioned works.

The gallery’s window will be transformed into an ‘invisible speaker’ for the exhibition, playing Caroline Bergvall’s Voice 2007. This spoken-word piece involves Bergvall reading poetic verses which describe the varied and familiar experiences of the human voice. Also on display will be a new film work by Nikolaj Bendix Skyum Larsen, which was specially commissioned for the exhibition. This work follows the lives of four young men, living in the local communities around Tate Modern and Khoj. United through hip-hop culture, dance, rap and poetry, this piece highlights their attempts to find expression and empowerment.

Word. Sound. Power. will also feature performances by Indian artist Mithu Sen. In the afternoons of 12, 13 and 14 July she will make public readings of a new work entitled I am a Poet 2013, which she describes as being ‘not bound by rules of grammar, diction, vocabulary and syntax’. By speaking this ‘asemic’ text – a kind of abstract, non-sense writing – Sen highlights how access to power is intrinsically linked to the use of language. The politics of speaking and listening is further explored in the work of Lawrence Abu Hamdan, whose audio documentary The Whole Truth 2012 and voice maps Conflicted Phonemes 2012 will also be on display. In these works, the artist examines a practice used by immigration departments across Europe in which a person’s accent is analysed to validate their eligibility for asylum.

Poetry and song play an integral role in this exhibition and are explored through the work of four documentary and experimental filmmakers. An early work by radical filmmaker Amar Kanwar, A Night of Prophecy 2002 records the songs of activists across the Indian regions of Maharashtra, Andhra Pradesh, Nagaland, and Kashmir. An adaptation of Anjali Monteiro & K.P. Jayasankar’s film Saccha (The Loom) 2001 features the poet Narayan Surve’s encounter with politics through his poetry. Surve was at the forefront of Mumbai’s role as the birth place of the Indian textile industry and industrial working class. Pallavi Paul’s video montages Nayi Kheti (New Harvest) 2013 and Shadkosh (A Dictionary) 2013 combine fiction with documentary and found footage in order to construct metaphysical conversations between poets living through different epochs of history. 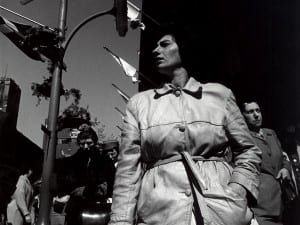 Harry Callahan exposes the urban experience through photography in City at Pace/MacGill Gallery. Running until 8 March, nearly 50 of Callahan’s gelatin silver prints will be on display. 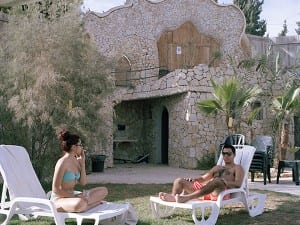