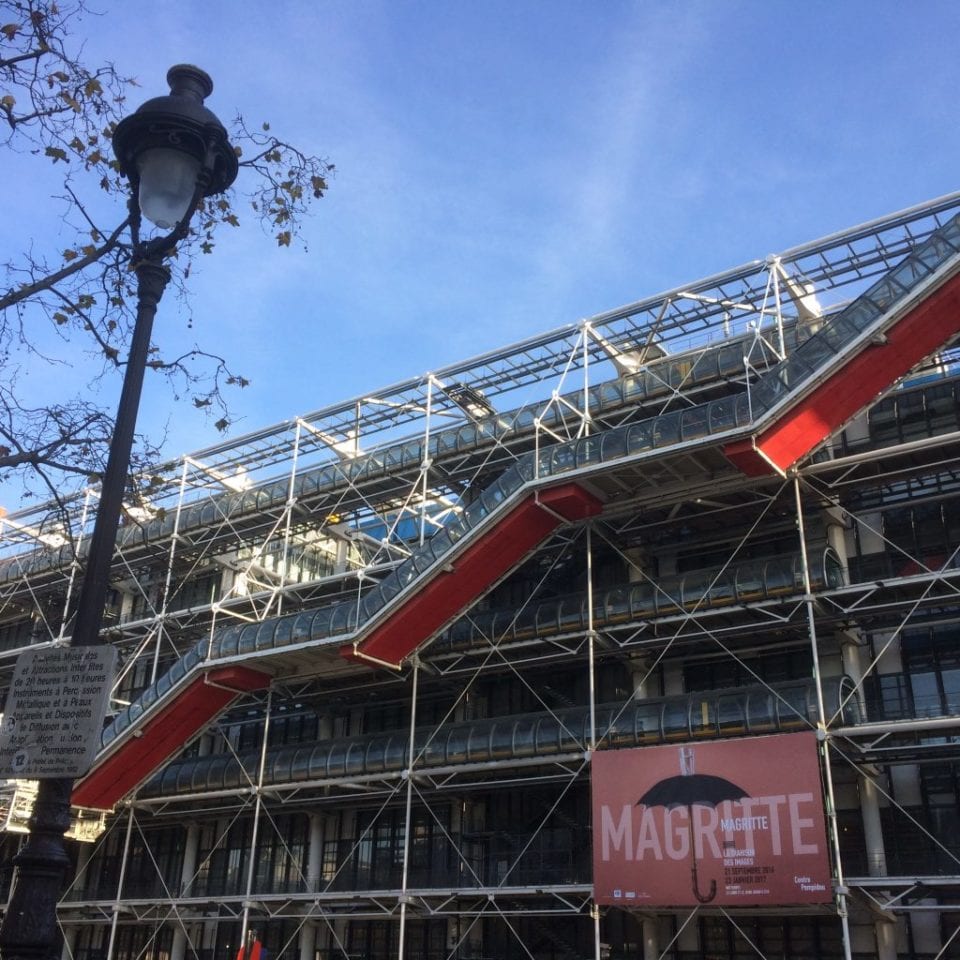 A collaboration between the Association for the International Diffusion of French Art (ADIAF) and the Centre Pompidou, the Prix Marcel Duchamp seeks to bring together the most innovative contemporary artists in France and to encourage the evocation of new forms.

This year, for the first time, all four nominees are exhibiting. Political, anthropological and social issues are explored in varying ways but it was Kader Attia, with his creative analysis of the collectivity of individual trauma, who won this year’s prize, ahead of Yto Barrada, Ulla Von Brandenburg and Barthélémy Toguo.

Attia’s insightful installation Ref lecting on Memory (2016) features a 40 minute filmic poem which depicts the experience of the human race as the only species to actively both repair their own kind physically and to seek to repair as a society in the wake of a collective social injury. With appropriate emotional delicacy, Attia offers discourse on the larger grievances of modern history such as slavery and colonialism.

Communal memory is also encountered by Barrada’s Unruly Objects (A Suite for Thérèse Rivière) (2016),  which encompasses a melancholy portrait of the French ethnologist (Rivière), whose fertile career involving the study of Algerian culture was punctuated by psychiatric illness. A certain degree of context is perhaps necessary to fully apprehend the nuances of the installation, however, through uniting objects, images,  video, Barrada both asserts the importance of Rivières’s work in the minds of French citizens and exposes the vulnerability of sufferers of psychiatric illness.

Toguo also references human suffering in his work Overcome the virus (2016), which covers the epidemic viruses that currently threaten our planet. Imposing vases, almost cell-like in their function, draw visual inspiration from the effects of illnesses on the body and bring the symbiotic harmony between science and art into sharp focus.

It is juxtaposition rather than harmony at play in Von Brandenburg’s ethereal piece It has a golden sun and an elderly moon (2016). Faced with a staircase offering multiple possibilities, the viewer straddles past and present, reality and imagination. Colours break up the vacuous white backdrop and add yet another element to the multidimensional space. 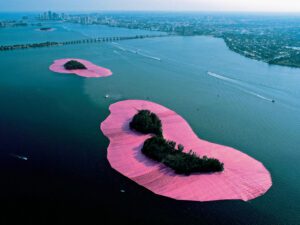 Christo and Jeanne-Claude are remembered for wrapping the world’s landmarks in bold fabrics. A new exhibition opens at Paris’ Centre Pompidou. 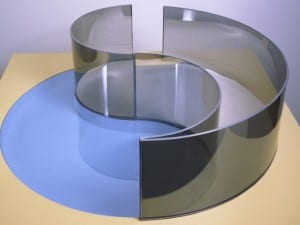 Marian Goodman Gallery Paris announces the opening of an exhibition of works by Dan Graham. 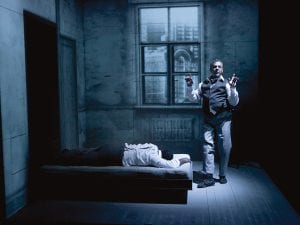 Robert Lepage revisits his lauded production of needles and opium in a multi-layered and stunningly hypnotic reprise at the Barbican, London.