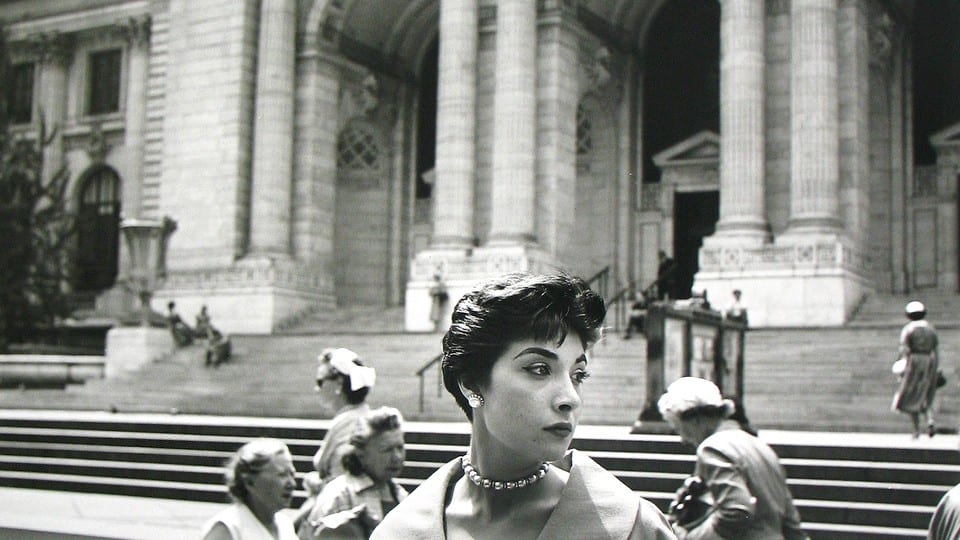 Vivian Maier’s life (1926-2009) was defined by a passion for collecting. Hoarding photographs, art books, newspaper clippings and found items that took her fancy, she filled storage lockers with her bric-a-brac and over 100,000 negatives. Aside from amassing objects, Maier also guarded precise moments in time with her stunning street photography, documentary films and audio recordings. Born in New York, she spent time wandering around familiar territory, finding spontaneous subjects who were unaware of her presence. Later, Maier moved to Chicago where she continued to refine her craft, producing a catalogue of images of residents as they went about their daily activities. However, she saw her shots as the by-product of a hobby rather than a serious occupation and she spent the majority of her life working as a nanny. It was only in 2007, when her compositions were discovered at an auction in Chicago, that her talent was recognised. Sadly, she did not receive critical acclaim until after her death. The following works appear in an exhibition at Howard Greenberg Gallery, New York, which continues until 14 December. 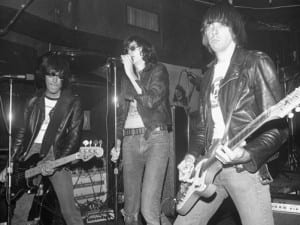 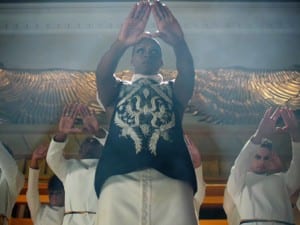 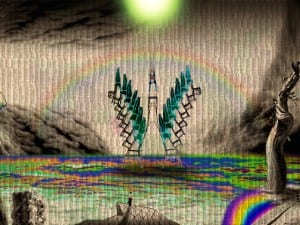