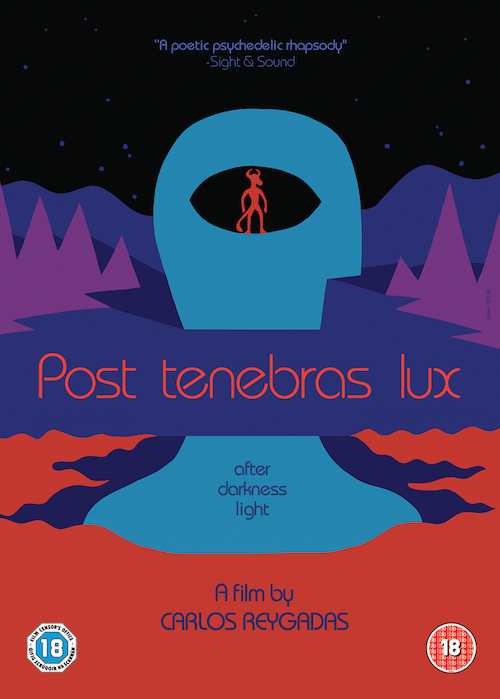 It is still up for debate whether Carlos Reygadas’ Post Tenebras Lux is a richly rewarding tapestry of connubial complications or an indulgent self portrait. Whatever the response to this languorous likeness of domestic dissonance, the film plays out the discordant notes of life.

Bookended by a baffling animated episode that may signify a new beginning or a gentle end, it emerges as a cousin to Terrence Malick’s To the Wonder as Reygadas ruminates on man’s rightful place in the world. His attention is on an affluent businessman who has shifted base to the country but is struggling to reconcile his dream with the realities of isolation and marital ennui. Flashbacks to another life – a decadent world of voyeuristic sex in shared saunas – suggest a reason for the escape to attempted rural bliss.

Only children appear to offer hope for the future. Reygadas, meanwhile, seems lost in a semi-autobiographical exploration of life’s peaks and troughs, unable to locate a route out of a self-imposed psychological labyrinth.