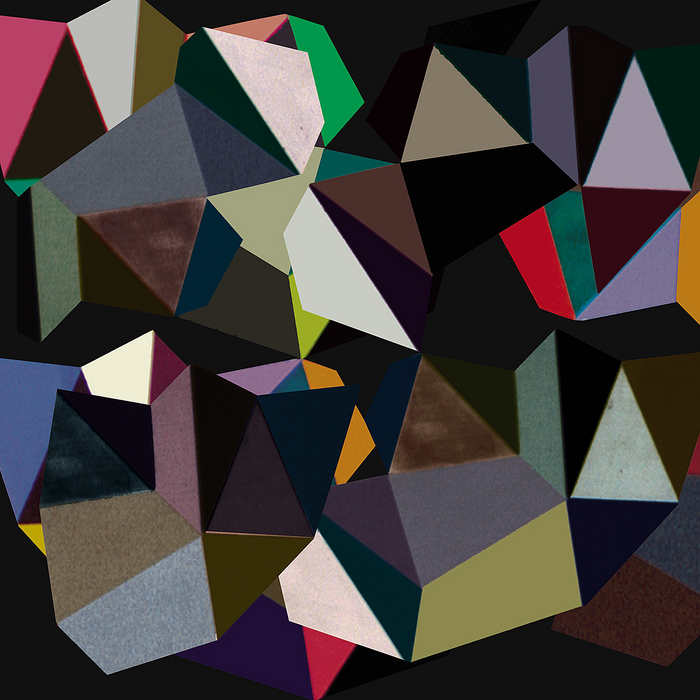 Clarinets, drums, flutes, glockenspiels, and key­boards combine on this challenging instrument­al album. Having been nominated as one of the Mercury Prize albums of 2008 (with debut album Knee Deep in the North Sea), Portico Quartet is experiencing an identity crisis, fluctuating between folk, jazz and trippy 1960s beats on their latest release.

At times this is avant-garde jazz at its befuddling best, as in opening track Paper Scissors Stone, where the twang of guitars is interspersed with oboes, violins, drums and the calls of gulls in an everlasting miss-mash of jazz like marmite, dividing opinion. In contrast, the easy listening strains of steel drums and saxophone on Clipper create a combination apt for any hotel bar, highlighting the eclecticism of the band. Title track Isla is safer ground for producer John Leckie and the stand out of the album, winding down a chaotic juxtaposition with delicate violins and a nonchalance, which is somewhat mislaid through the rest of the album’s hyperactivity. www.myspace.com/porticoquartet.