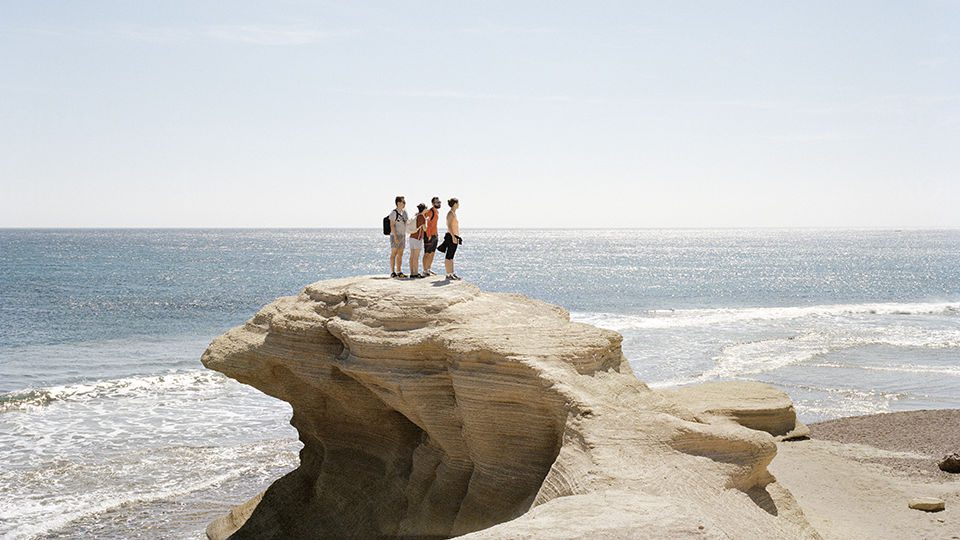 Each year a different guest curator is appointed to PHotoESPAÑA. The 22nd edition welcomes Susan Bright, a Paris-based curator and writer behind How We Are: Photographing Britain (Tate Britain, 2007), Home Truths (The Photographers’ Gallery and the Foundling Museum, 2014) and Feast for the Eyes: The Story of Food in Photography (2017) – a publication now parallel to V&A’s most recent exhibition of the same name. Bright has commissioned a series of five exhibitions that collectively survey the relationship between tradition and contemporaneity.

Bright’s Déjà Vu? investigates the identity of photography. As part of this strand, audiences are asked to pause – to consider and take stock of the potential of image-making today through unexpected approaches and techniques in disguise. The title poses the question: what exactly have we seen, experienced and witnessed before, and why is what we are looking at now so different? Clare Strand’s (UK) The Discrete Channel With Noise, for example, translates photography into painting, considering how information can be lost in translation. Elina Brotherus’ (Finland) Playground – another one of the five shows – takes the Fluxus movement as inspiration, looking at the importance of authorship, repetition and performance. The third in Bright’s line-up is Délio Jasse, who concentrates on the life of colonial Portuguese settlers in Mozambique and Angola. The images were originally taken from slides in a box of personal belongings found in a fleamarket in Lisbon. The other two exhibitions comprise Laura Letinsky (Canada) and Sharon Core (USA); and Patrick Pound (New Zealand).

Alongside Bright’s guest pieces, the main programme boasts several major retrospectives, including that of William Klein (b. 1928). Manifesto marks the artist’s 90th birthday. Another lynchpin of this year’s offering is Holy, the latest from American photojournalist Donna Ferrato’s (b. 1949) 50-year mission to share women’s battles against patriarchy and sexual violence, from the revolution of the 1960s to the #metoo era. Ferrato is perhaps best-known for her ground-breaking documentation of domestic violence in Living with the Enemy (1991) – a portion of which features at PHotoESPAÑA. The abiding theme is of strength.

The wider festival is arranged around key principles: nationhood, the environment and the next generation of talent. Javier Vallhonrat’s The Incised Shadow, for example, represents more than 10 years of work depicting the Maladeta Glacier in the Pyrenees. The digital images call upon the glacier’s delicate state as the climate crisis takes its toll, choosing multiple viewpoints which portray the land’s vulnerability – from immediate proximity to distant views from above. Gradual, continuous and deeply emotive, Vallhonrat’s project provides striking visual evidence for the progressive disappearance of ice sheets at the hands of humankind. 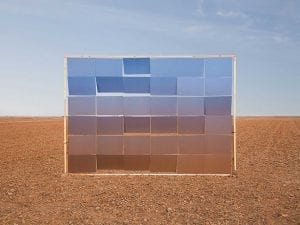 PHotoEspaña celebrates its 20th anniversary through a programme that looks back to the festival’s development since its establishment in 1998. 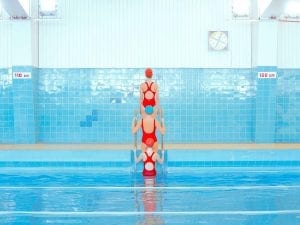 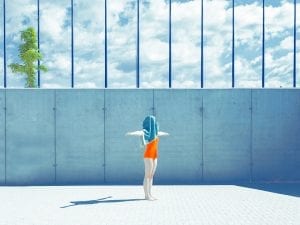