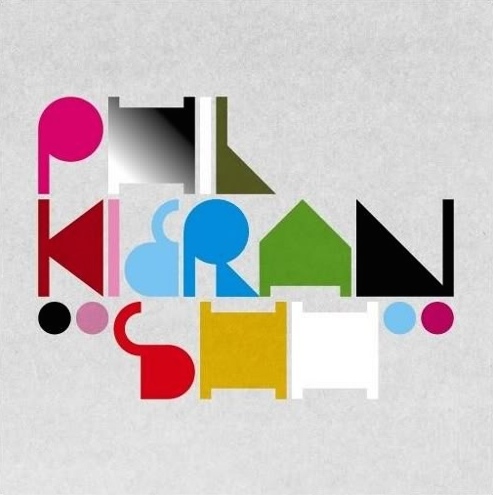 Kieran’s background as DJ, producer and film-score creator for Steven Soderbergh’s The Girlfriend Experience, means that Shh doesn’t sound like a debut album. A confident and self-assured piece of work, it makes no apologies for the eclectic mix of influences melded together. Kieran aims to create an album that “captures everything [he’s] ever loved about music” is fulfilled in Shh.

Cut Copy Waste is the first indication that this album can be the soundtrack to a chilled-out drive or lazy weekend whilst tearing up a massive club audience. Raining for Old Friends arrives in the middle of the album and smashes any preconceptions you’d already built about Shh through the first six tracks. With the rain-shower sampled in the background, it mesmerises the mind into a relaxed state that makes Don’t Look Far Away an exhilarating euphoric and contrasting follow-on.

Phil Kieran has created an album impossible to pigeonhole into one solid genre with new sounds, samples and guest vocals. Shh is an album that keeps on giving. www.myspace.com/philkieran.