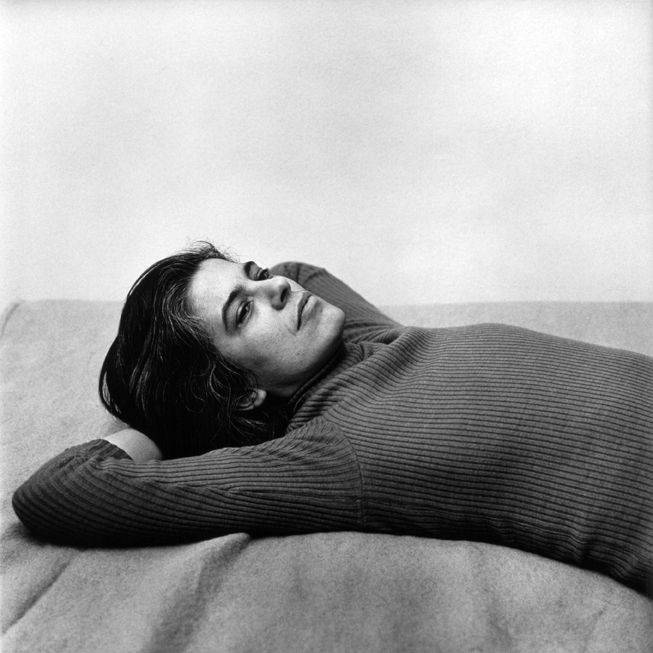 Paul Kasmin Gallery, New York, presents Lost Downtown, the gallery’s first solo exhibition by acclaimed photographer Peter Hujar (1934-1987). The exhibition, organised in collaboration with PACE/MACGILL, features over 20 portraits by the late photographer, which offer a fascinating glimpse of New York City’s downtown scene during the 1970s-80s. Hujar’s portraits evoke the same spirit and starkness as August Sander and Diane Arbus before him: clear, austere, and engaging. 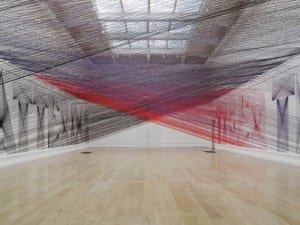 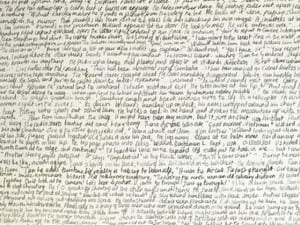 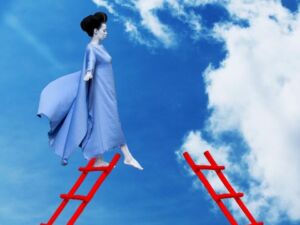 Susan van Wyk, Senior Curator of Photography at NGV Australia explores the 2020 Triennial, including themes of isolation, representation and cataclysm.