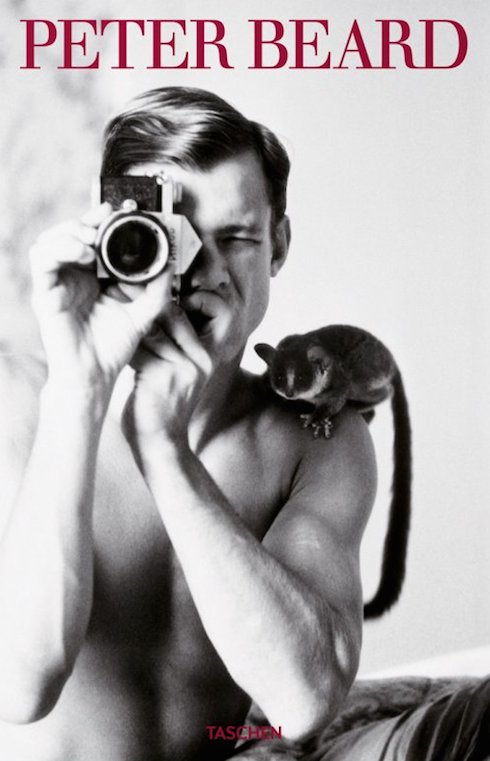 Peter Beard: Into the Wild

As a man who spent time mixing with the likes of Salvador Dalí, Francis Bacon, Andy Warhol and venerable Truman Capote, Peter Beard (b. 1938) is definitely worth the 770 pages Taschen have devoted to him. Embodying the titles of photographer, collector, diarist and writer, Beard journeyed the path less travelled. Recognised as both an artist and a photographer, he also captured models for Vogue US.

From a young age Beard enjoyed creating journals and it was this passion that grew into a fully-fledged career as an adult. After purchasing land in Kenya in the 1960s, he witnessed the population boom that led to a serious decline in the country’s resources. Many of his collages produced during this time were perceived to be controversial because they were brutally honest about the economic situation in Kenya.

Bringing together all the different elements of his interests, this book is a true reflection of an innovative individual who was concerned with documenting and considering the environment around him. A stunning collection of images.