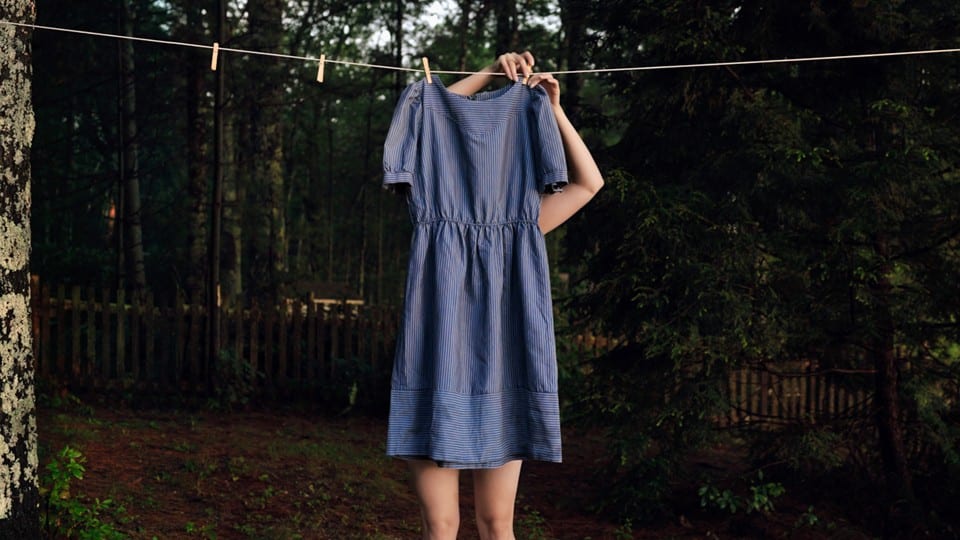 For Boston-based photographer Alicia Savage, self-portraiture is a means through which to explore her past and present, including the journeys that she takes, both literal and metaphorical. Personal ephemera such as vintage dresses and markers of her identity pepper her photographic series, as do new perspectives on her travels. Featured here is an ongoing sequence documenting Savage’s exploration of new destinations, following her intuition while plotting journeys of self-discovery. Certain images were carefully planned, whereas others were taken on impulse. The anonymity of the portraits is crucial to their universality, allowing viewers to project their own experiences onto them. The photographer appears aloof in many photographs, as though buoyed by her own imagination – post-production plays a role here, furnishing her semi-fictional environments, which fluently combine memory and perception. www.aliciasavage.com. 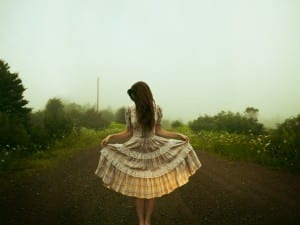 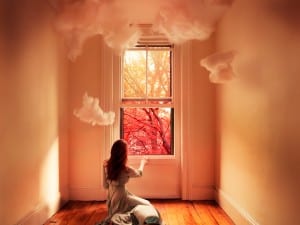 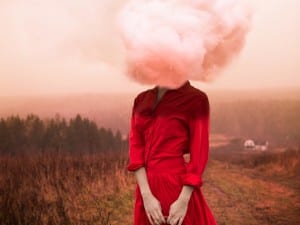 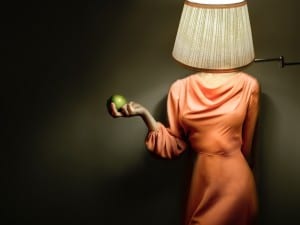 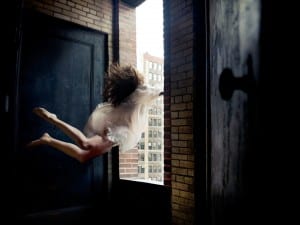 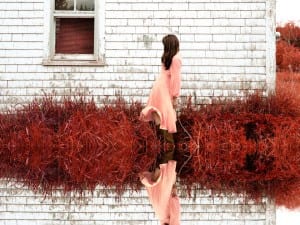 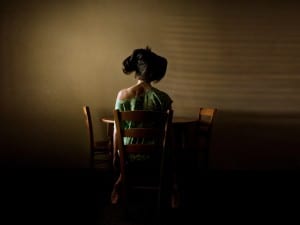 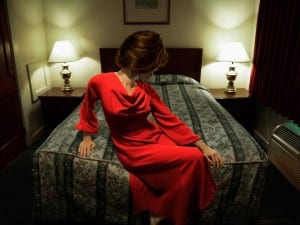 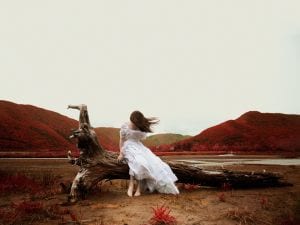 The 19th International Festival of Photography and Visual Arts PHotoEspaña takes place this summer. Following its opening at the beginning of June, PHotoEspaña continues to host a wealth of exhibitions across the city of Madrid. 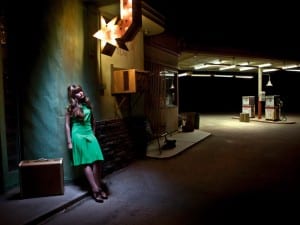 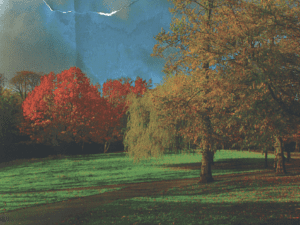