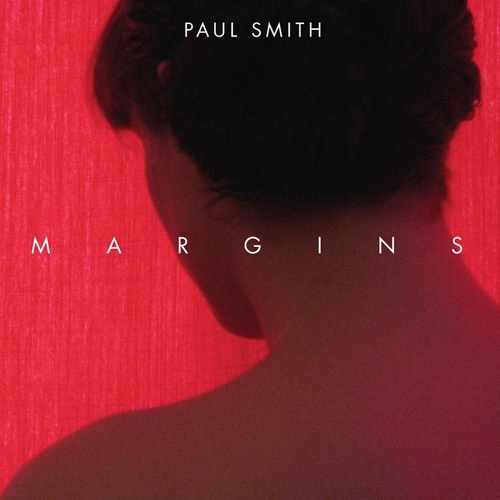 Somehow when you see Paul Smith’s name, it feels like you know what to expect. The Maxïmo Park front man already has an enigmatic character, an art-rocker who reads poetry and that type of thing. Referred to as his “own album, not a solo album”, the sound isn’t a complete departure from Maxïmo Park.

The 13 tracks included in this album portray a quieter side of Smith. The music is stripped down, showing a complexity in his lyrics and style, which sometimes gets overshadowed by the band. With this in mind, it is important to approach this album with a different mind-set, although it’s Smith’s voice that’s instantly recognisable, you won’t hear any anthems like Apply Some Pressure.

That’s alright though, because songs like Improvement / Denouement and Alone, I Would’ve Dropped have their own merits. It would have been nice to see a complete departure from the Maxïmo Park sound, but that begs the question, how far could Smith really go? For all the hard-core fans, don’t worry Maxïmo Park hasn’t disbanded.