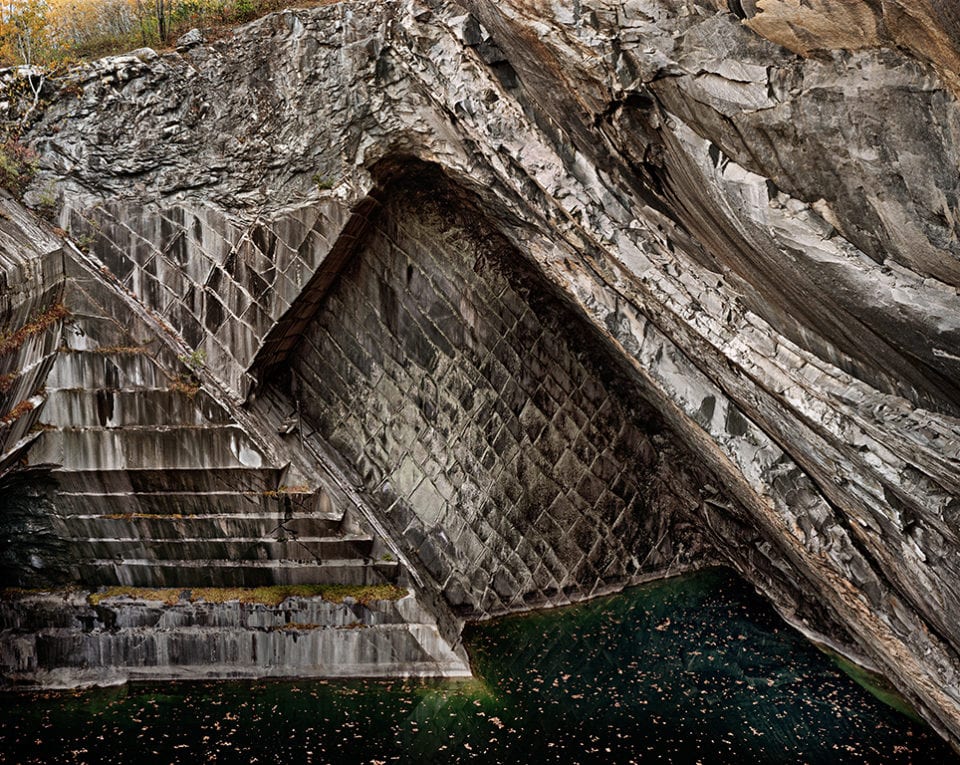 PRISMES – one of the main sections of the fair – comprises large-format series and installation works. Returning for its second year, the project has grown in size and breadth, occupying the Salon d’Honneur. Within this there are 14 separate showcases including specific artists from each of the exhibiting galleries.

One notable exhibit includes Edward Burtynsky from Flowers Gallery, London, who an overview of the last four decades. Essential Elements coincides with the new title of the same name, curated by Thames and Hudson. The title, and the exhibition, uses large-scale works to depict the impact of human activity upon the urban and natural elements of the world. Taking the landscape as his canvas, the artist uses aerial views and maps the world as a kaleidoscopic installation of colour and form.

Another notable showcase belongs to Polka, Paris, who present William Klein. Known for his depictions of the city – cafes and terraces, members of the public and passers-by – and the yearning for the magnificent in the everyday. Taking in aspects of documentary and journalism, Klein draws a line between art and authorship: waiting for the spectacular moment both in aesthetics and composition.

With 12 other curated events as well as standard fair exhibitors, this year’s Paris Photo also introduces a co-publication with Éditions Xavier Barral. Paris Photo 1997-2016, Parcours combines archive material and retrospective images that feature 89 figures that have been significant in the development and exposure of Paris Photo. 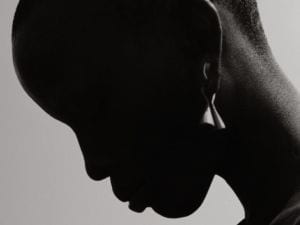 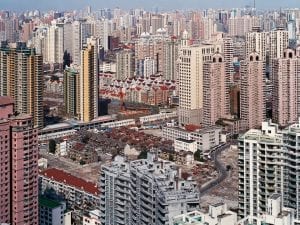 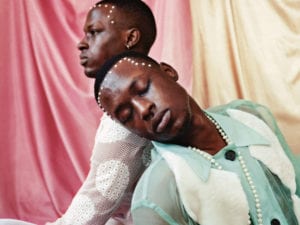 Paris Photo launches an online viewing room for its inaugural New York edition. Tyler Mitchell is one of the featured photographers.