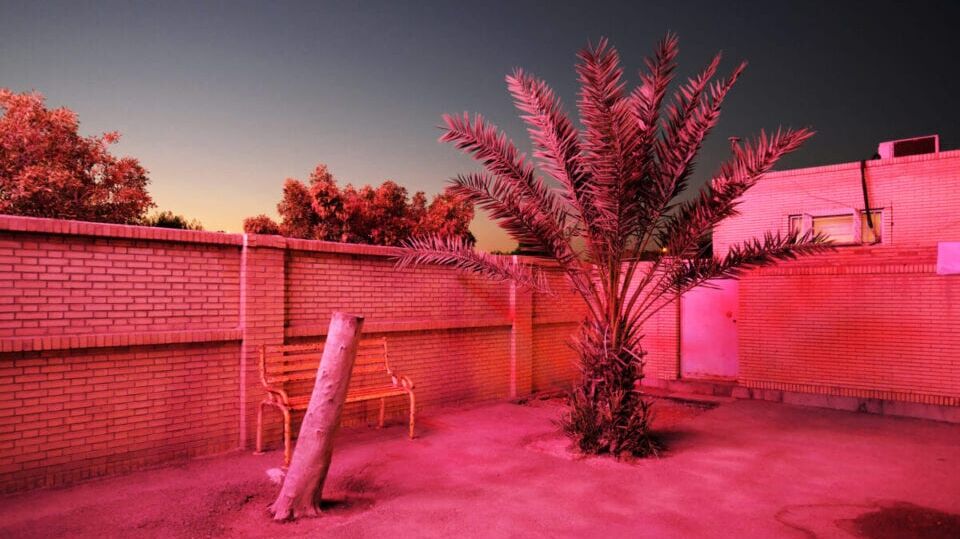 It has been nearly five decades since Belgian photographer Sébastien Cuvelier’s (b. 1975) late uncle journeyed to Persepolis in Iran. He recorded his trip in a manuscript full of writings and photographs, which, many years later, surfaced in a briefcase. This diary influenced Luxembourg-based Cuvelier to do the same, resulting in the series Paradise City, published by GOST Books. The place Cuvelier found was far removed from the pre-1979 revolution Iran experienced by his uncle, and these contrasts are explored throughout the title.

Paradise City is a publication which explores Iran through the lens of young people, and how they have had to “constantly adjust” their ways of living because of limitations imposed by the government. “The word paradise comes from old Persian paridaida – meaning walled garden,” explains Cuvelier. “Contemporary Iranian youth have developed their own notions of paradise, and for most it is anchored in Persia. Its existence is linked to hope, the quest for change, the desire for a new beginning. These feelings bring with them an ever-present hint of nostalgia, seen in family tales, photo albums or through the fading memory of distant cousins who emigrated to find their own paradise city.”

Cuvelier attempts to reflect this “pursuit of paradise” in his images, which depict gardens, people, nature or buildings. He often shows fleeting snapshots of a scene, with subjects hidden by foliage, darkness, vantage point or shadow. Some works border on the hyperreal, bathed in neon pink light. Others are stark and more firmly rooted in reality. The book presents glimpses of Iran through the eyes of Cuvelier and the people he met – telling visual stories that are “at times romanticised, nostalgic or even utopian.” It navigates ancient and contemporary settings, questioning the meaning of paradise in a changing world. 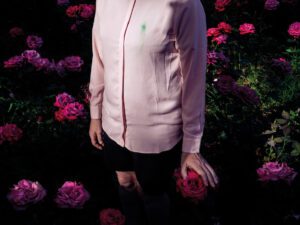 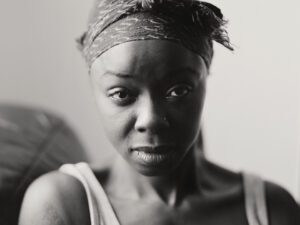 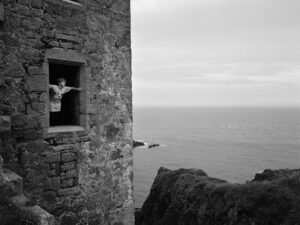