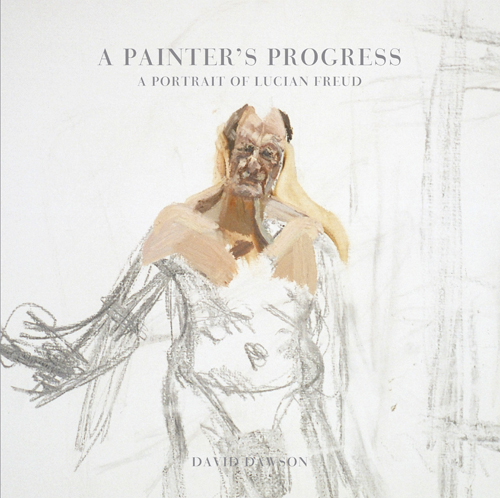 A Painter’s Progress: A Portrait of Lucian Freud

David Dawson was Lucian Freud’s assistant at the point of his death in 2011. Working with the artist for nearly two decades, Dawson was not only Freud’s constant companion in the studio he was also one of his favourite models, sitting for the influential painter on a number of occasions. In the 1990s Dawson began capturing Freud’s daily activities on camera, documenting his work, his social life, his domestic life and his appearances at various exhibitions. And A Painter’s Progress brings together a number of these immensely personal photographs.

Looking as if they have been plucked from a family album, the beauty of the images is not in the immaculate execution but in the minute details of Freud’s private world that they uncover. Often shot during the painting process, Dawson’s record takes a look behind the canvas and reveals the rooms and sitters used by this significant artist.

Featuring notes from Dawson on everything from Freud’s approach to portraiture to his favourite colour palettes, this book is as much a celebration of friendship as it is of the great artist.