Open Eye Gallery has been one of the UK’s leading photography spaces since 1977, and is the only gallery dedicated to photography in the North West of England. 2011 represents an exciting milestone in the history of the gallery as it moves to a brand new purpose-built home, twice the size of its former incarnation. The new gallery space will open on 5 November, presenting work by world-class photographers Mitch Epstein and Chris Steele-Perkins for its programme of inaugural exhibitions.

The first floor of the gallery will house a series of exhibitions drawn from the richness of the gallery’s archives, launching with Magnum photographer Chris Steele-Perkins’ The Pleasure Principle, while the gallery’s exterior wall will be used for large-scale Wall Work commissioned pieces, the first being a striking new artwork by S Mark Gubb.

Further highlights from the opening year’s programme include Richard and Famous in January 2012: An exploration of celebrity and fandom curated by the highly influential photographer Martin Parr featuring work by Australian photographer Richard Simpkin and LA-based Simone Lueck.

The inaugural exhibition programme opens on 5 November and runs until 23 December. Open Eye’s new space is located in a development on Liverpool’s Waterfront and is a stone’s throw from Tate Liverpool and the Albert Dock, in the heart of the city’s rich cultural quarter. 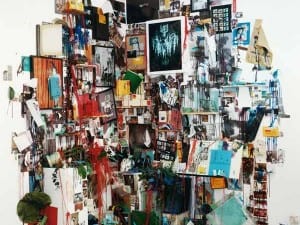 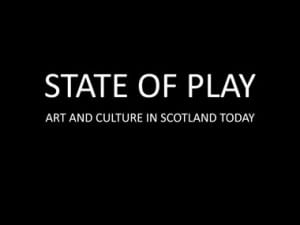