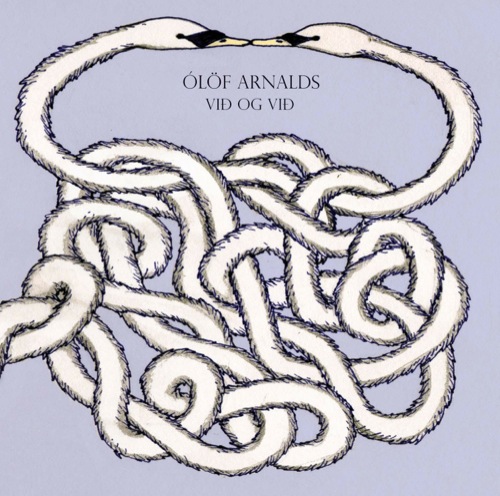 If mellow is your thing, then this is the album for you. Well, that’s not entirely fair, Ólöf Arnalds, is something of an Icelandic gem. Whenever, we hear Iceland, for some reason Björk is emblazoned in our minds, followed by Sigur Rós, but Arnalds recalls a bit of Regina Spektor with her yearning and tender vocals.

Við og við having first been released in 2007, it won Best Alternative Album at the Iceland Music Awards and since then it has received many accolades and plaudits. A big hit in the USA, Arnalds has played with the likes of Blonde Redhead and The Dirty Projectors. She has received widespread acclaim, having been on the Icelandic music scene for years, as a founding member of Múm.

Released for the first time in the UK, Við og við is enchanting and wholesome. Although, us English-speakers are not accustomed to listening to music with words we can’t understand, Arnalds transcends that barrier through captivating lullabies. Her second album in both English and Icelandic was out early 2010. www.olofarnalds.com.