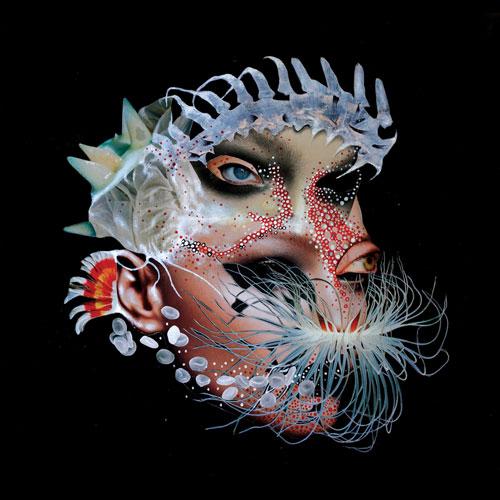 Oh No Ono is a Danish quartet releasing their debut album for The Leaf Label. An immer­sive and multi-layered record, Eggs incorporates choirs of their friends, orchestral embellishment, electronic loops and sounds captured from the acoustics of their background to create their signature pop sound.

Beelitz is an epic ten-minute concluding track, which gets its name from the disused military hospital in Germany that the song was recorded in. Oh No Ono’s Nicolai explains: “We had to break in… but it had beautiful acoustics.” The Wave Ballet sees the band joined by a choir of voices for all-encompassing harmonies before the song explodes into trippy pop sounds in complete contrast to its beginning. A stand-out track on the album is Internet Warrior, sounding like a Bowie classic and harking back to a psychedelic Pop era.

Eggs is simultaneously a progression and a look backwards. www.ohnoono.com.