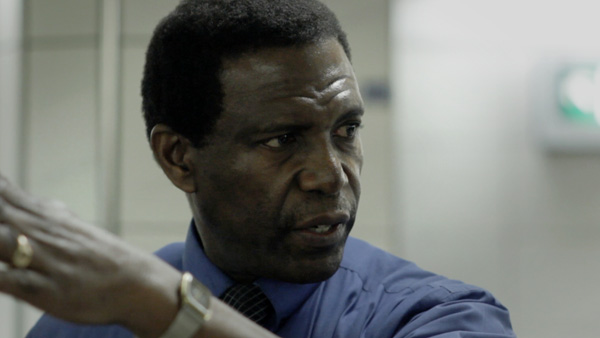 Directed by Lukas Demgenski and produced by Valerie Hanson, Notes from the Underground is a 10 minute documentary on the people who run the London underground system which revolutionised transport and mobility within a dense highly populated city. Running like clockwork, Notes from the Underground reveals the work behind the punctuality and speed that makes the Underground so efficiently easy to use. Claiming success as the winner of the Special Jury Prize and the World Cinema Short Amsterdam Film Festival 2012, it also made it into the official selection for the Aesthetica Short Film Festival (ASFF) 2012 where it was played in the Documentary series. There is still a chance to submit a short film for ASFF 2013, which runs 7-10 November across the city of York. The final deadline for submissions is this Monday, 3 June.

ASFF are looking for films 25 minutes and under of all genres to screen at the festival in November 2013. Entry is £15 and the deadline for submissions is 3 June, 2013. For more information, please visit www.asff.co.uk.

Credits
1. Lukas Demgenski, Notes from the Underground, courtesy of ASFF. 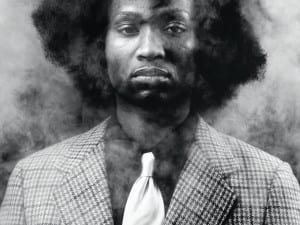 Featuring in less than a month at ASFF, Cockatoo is part of the Comedy screening. Produced by Ninja Milk and directed by Matthew Jenkin, Cockatoo has already proved immensely popular. 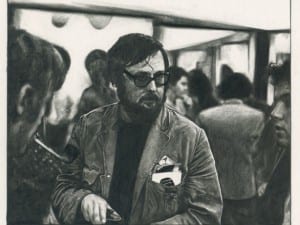