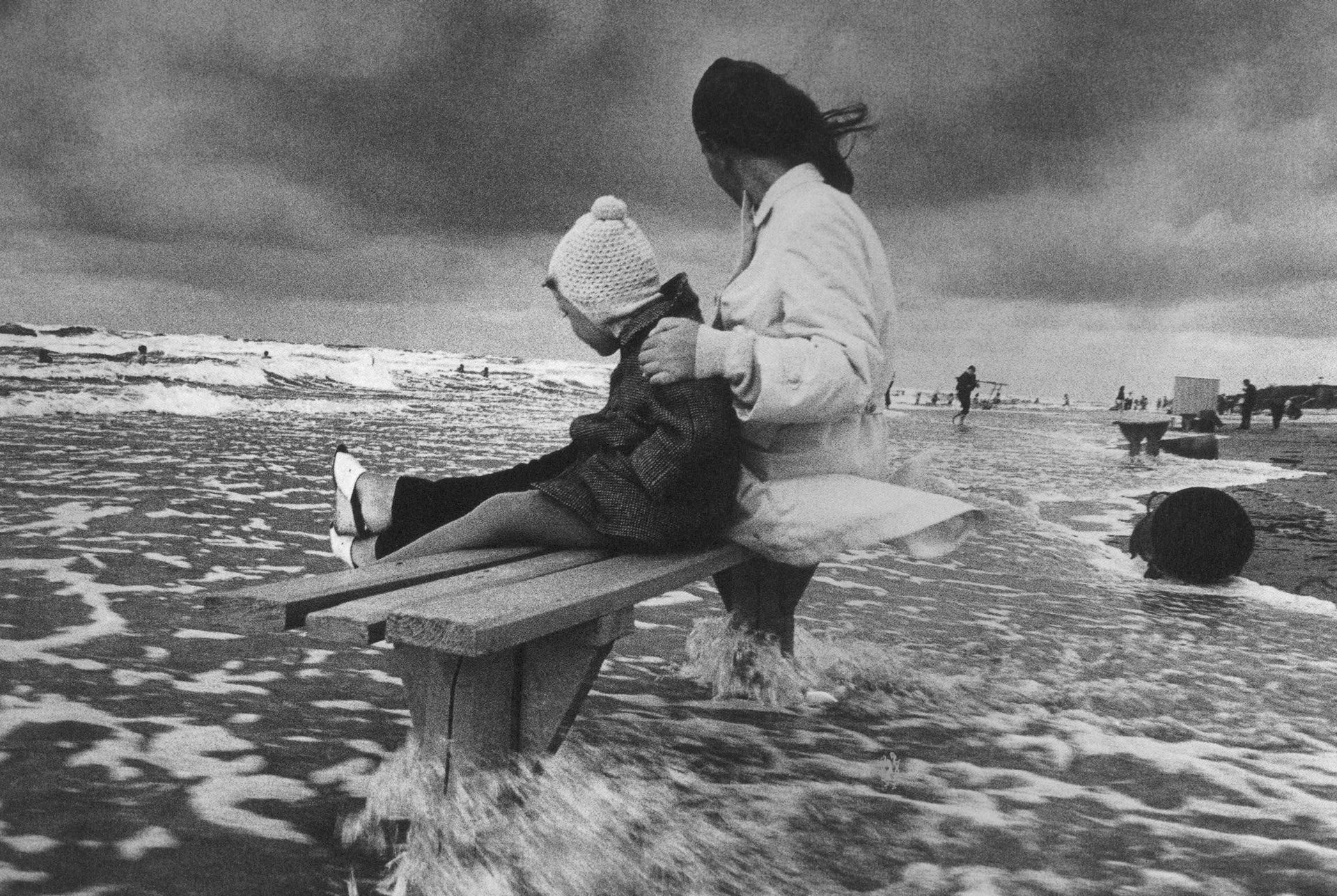 Antanas Sutkus is widely recognised as the forefather and inspirer of the Lithuanian school of photography, coming into place on the outskirts of the Soviet Union during the 1950s–1970s. As Lithuanian critic and art historian Margarita Matulite notes: “Antanas Sutkus is justly called Homer of Lithuanian photography – the continuous oeuvre of his whole life is an epic poem, assembled from fragments of everyday life.”  The  Lumière Brothers Centre for Photography holds an exhibition of Antanas Sutkus’ Nostalgia for bare feet, featuring more than one hundred works created by artist, many of which have never been shown before.

The artist’s spontaneity and intuition contributed to this prominence as one of the greatest photographers of all time. Featuring works from the series People of Lithuania, over which the artist worked for most of his life., the exhibition also highlights Portrait of a Pioneer (1964), which is a portrait of Sutkus’ son, at the school for blind children. Having become the artist’s hallmark, the iconic image is integrated into the retrospective exhibition which centres on the artist’s ability to look inside people through his camera.

Nostalgia for bare feet until 29 May, Lumière Brothers Centre,  Moscow. 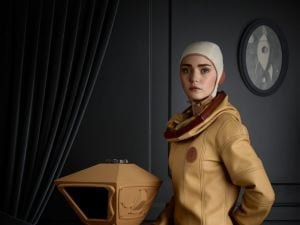 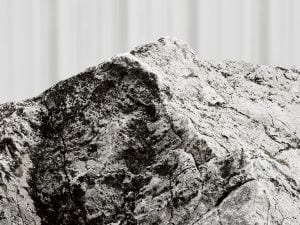