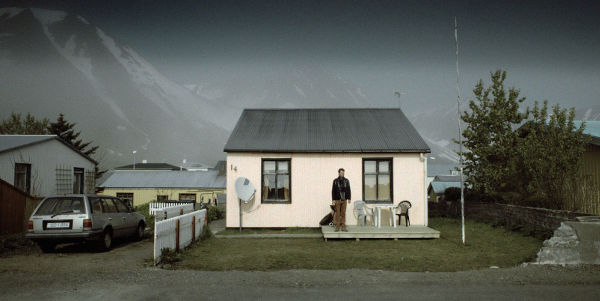 Presented by London based independent film company Day for Night, Nordic Film Festival returns to the UK with a diverse mix of fresh and classic features, documentaries and shorts, showcasing some of the most celebrated and emerging filmmaking talent of the Nordic region.

Looking at the diverse and growing landscape of Nordic culture through cinema, this year’s theme is ‘horizons’ and the festival includes events, screenings and talks which study journeys, cross-cultural experiences and collaborations.

Continuing its partnership with central London venue the Institute of Contemporary Arts (ICA), the festival will now also venture out to the Hackney Picturehouse, Arthouse Crouch End and The Proud Archivist in Haggerston, remaining in London for 12 days before heading to Edinburgh Filmhouse, Glasgow Film Theatre and Broadway Nottingham.

This third Nordic Film Festival (NFF) incorporates three UK premieres and two London premieres, as well as bringing to the forth a new strand: Architecture, Design & the City, within which internationally renowned artist Olafur Eliasson appears with a documentary about the legacy of Lego and the building of a stunning Icelandic landmark, HARPA: FROM DREAM TO REALITY.

Further highlights include a preview of Iram Haq’s powerful debut I am Yours starring Amrita Acharia and Ola Rapace , Icelandic black comedy Paris of The North and Lisa Langseth’s follow up to the outstanding Pure, titled Hotel, seeing her team up again with Alicia Vikander. 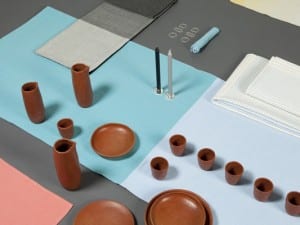 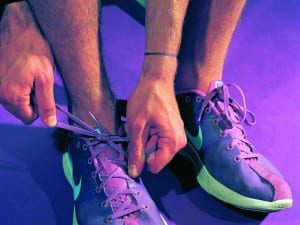