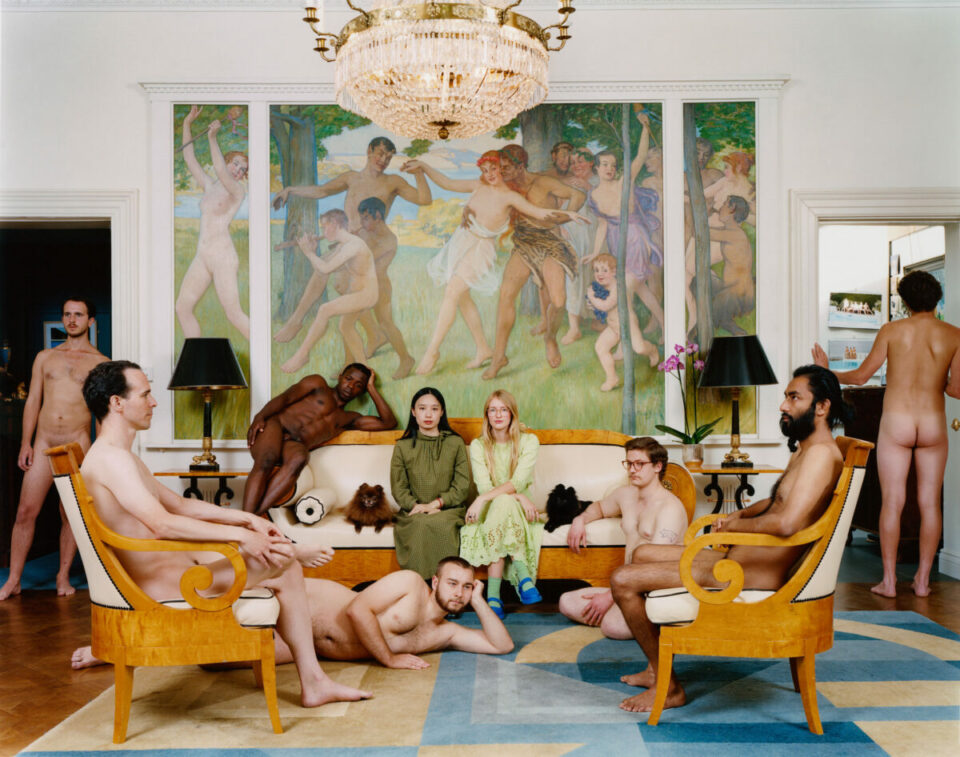 Artists have always been at the vanguard of society. This was true of the Dadaists, who explored the transformative power of play in the 1920s, through to the change-making activism of the Black Arts Movement in the 1960s and 1970s. Today, photographers such as Richard Mosse (b. 1980) are using cutting edge new technology to create imagery that demands action in the face of climate crisis. Who will be next? Foam Talent, an initiative run annually by Amsterdam’s Foam Fotografiemuseum, is an international platform dedicated to this new wave of creatives. The 2022 edition features 20 participants who “look closely at both the world around us, and the one within,” addressing pressing issues of our times.

Since 2007, the initiative has spotlighted “young artists shaping the future of photography.” Each year, selected talents receive a special group show at the museum in Amsterdam as part of the award – a springboard for their photographic careers and further achievements. Last year’s cohort included Heather Agyepong, who has just unveiled a Jerwood/Photoworks Awards commission and been announced as a Nikon ambassador. Hajar Benjida went on to win at the BJP International Photography Awards.

One of the most memorable works from the current edition is a staged group portrait by London-based Chinese artist Yushi Li (b. 1991) and Steph Wilson (b. 1992). Two women sit in an ornately decorated room, flanked on either side by a couple of small fluffy dogs. Around the space are carefully choreographed nude men – some stand, framed by doorways, whilst others recline on the floor. All, including the fully clothed women, have deadpan expressions, imbuing the picture with a dry humour that is undercut by a serious point: this scene is designed to flip the power dynamics of centuries of patriarchal art history. The image calls to mind Le Déjeuner sur l’Herbe (1862-1863) by Édouard Manet (1832-1883), for instance, where a naked woman is depicted picnicking with two fully attired men.

Another resonant image in the show is from Languor, shot in Central Park by self-taught Donavon Smallwood (b. 1994). A simply composed close-up portrait of a face, it does what photography has always done so well: dance on a beam between reality and imagination. The viewer is drawn to certain details – intricate facial tattoos, a septum piercing – but mostly we’re looking right into the subject’s glittering eyes. Before becoming a photographer, Smallwood dreamed of being a poet and that’s what he does here, creating a vision of Black people in nature that has been largely overlooked in cultural representation. “Green spaces and nature are where I find solace and comfort. They are where I prefer to be and work,” he told Aesthetica last year. “Creating images of serenity – which I feel aren’t seen enough – was the goal.”

Foam’s artistic director Jane Johnson describes the call-out as an opportunity “to work with people who are thinking about the big ideas that are out there, and to provide a forum to discuss and debate them.” This year’s photographs touch on a range of such “big ideas”, including the ecological emergency, displacement, conflict and prejudice. These are images which bring forth new power dynamics. 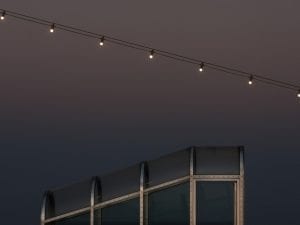 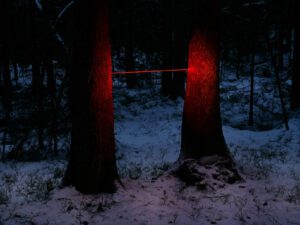 Gjert Rognli takes a photographic journey into deep forests and across misty waterways – where surreal phenomena guide the viewer through the unknown. 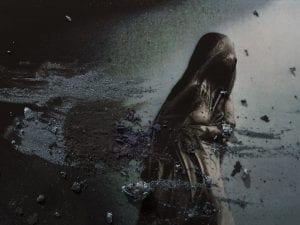