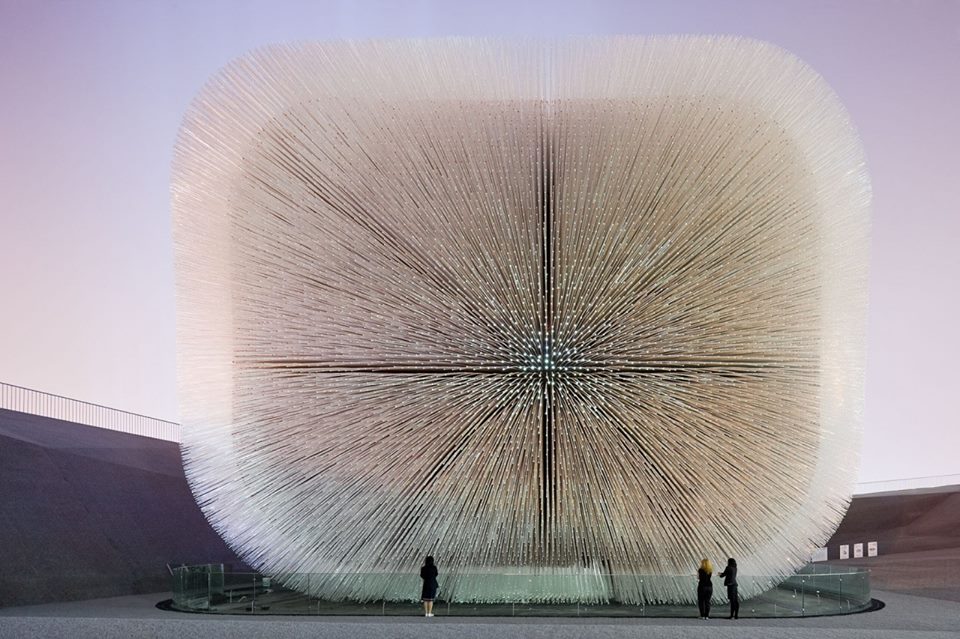 The British Council has announced that it will stage a new exhibition, entitled New British Inventors: Inside Heatherwick Studio, in Hong Kong this Autumn, showcasing pieces from the last two decades of work by the British architecture and design company Heatherwick Studio, which was founded by designer Thomas Heatherwick in 1994. The exhibition, curated by Head of Architecture of the Royal Academy of the Arts, Kate Goodwin, will run from 5 – 23 September at PMQ‘s THE QUBE in central Hong Kong, after its current tour across mainland China.

Following its exposure as the creators of the 2012 London Olympic Flame on the world stage, the studio is now at the forefront of British design. The showcase is organised by the British Council as part of the government’s GREAT Britain campaign, which promotes the best of British culture, heritage and sport in the wake of the London Games.

New British Innovators: Inside Heatherwick Studio will display all aspects of the organisation’s work, from furniture to architecture, presenting the entire design process. Using photographs, models, sketches and 1:1 prototypes, the studio will be able to offer all of it’s portfolio on an international scale. On display too will be the new and innovative materials and processes that have been spearheaded by Heatherwick over the years, with projects including Teesside power station, the Bombay Sapphire distillery in Hampshire, rotating chairing, and the new design of the London Bus.

A flagship institution for the British design world, Heatherwick, is not an unknown name in Asia, designing the British pavilion at the Shanghai Expo 2010 and transforming Hong Kong’s own Pacific Pavilion. The group remain at the forefront of design and architecture and continue to create innovative and dynamic projects redefining the nature of their designs. The most recent project making headlines is the new Garden Bridge in London following Transport for London’s calls for a pedestrian crossing of the Thames. The new exhibition in Hong Kong is a further reminder of the global seat that Heatherwick, and Britain as a whole, occupies when it comes to architecture and design.

Find out more at www.pmq.org.hk.

See more of the British Council’s work at www.britishcouncil.org. 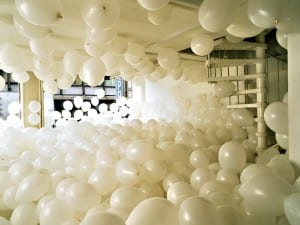 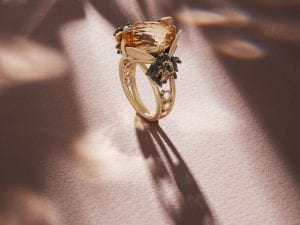 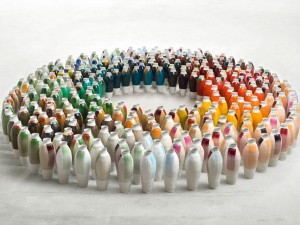