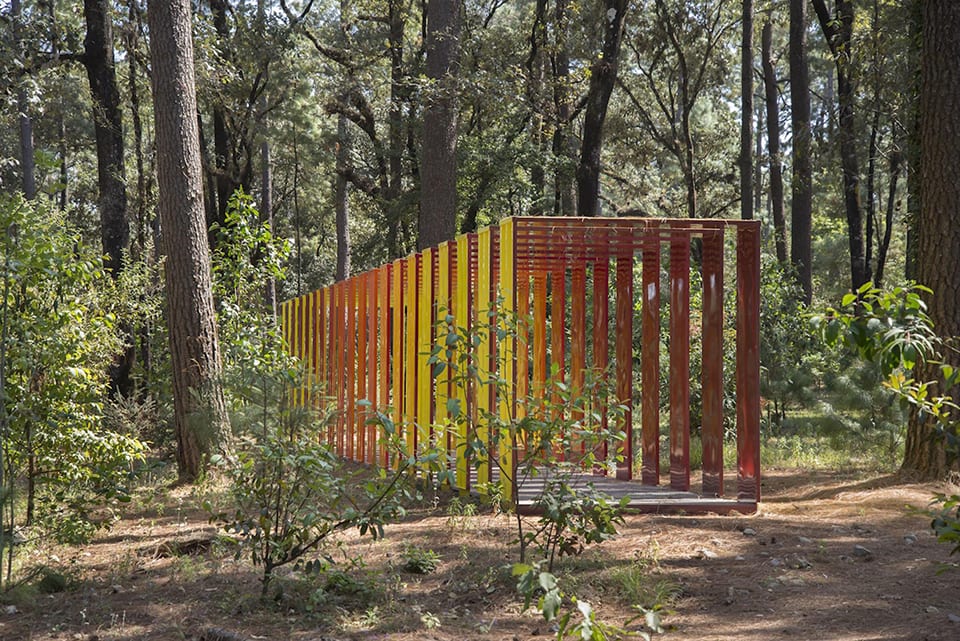 The four recipients of this year’s BALTIC Artists’ Award are Jose Dávila, Eric N. Mack, Toni Schmale and Shen Xin. The winners of the 2017 prize were announced this month at BALTIC Centre for Contemporary Art, Gateshead. Each recipient receives a 13-week exhibition at the gallery, opening on 30 June 2017, £25,000 to create new work and a £5,000 artist fee. The BALTIC Artists’ Award is a major new international award, and it is the first to be judged solely by artists. This year’s panel was comprised of Monica Bonvicini, Mike Nelson, Pedro Cabrita Reis, and Lorna Simpson.

Selected for their dedication to their artistic practice, the four winners hail work across diverse discipline and hail from locations across the world, including North America, South America, Europe and China. In winning the prize, these artists will be able to develop their work and create a new exhibition with the assistance of BALTIC curators and a high-profile artist. Members of the public will be invited to vote for their favourite presentation, and the most popular artist will go on to complete an additional legacy commission project in 2018.

Here is a round-up of the four artists:

1. Jose Dávila (b. 1974) lives and works in Guadalajara. He has been selected for the award by Pedro Cabrita Reis. Influenced by Minimalism, American Conceptual Art, and Brazil’s Neo-concrete movement, Dávila’s practice questions the inherent qualities of modern architecture and art throughout history. His sculptural work is based on the arrangement of common construction materials such as boulders, glass, steel, concrete and marble, kept in perfect balance and addressing the never-ending struggle against the force of gravity. In 2004 he completed a residency at Camden Arts Centre, supported by The Andy Warhol Foundation, and in 2016 he exhibited in the Frieze London Sculpture Park and was Artist Honoree of the Hirshhorn Museum.

2. Eric N. Mack (b.1987, Columbia) lives and works in New York. Selected by Lorna Simpson, his work is fuelled by a love of fashion, form, and material. Mack fuses paint with readymade fabrics, structures of support and his own clothing. Often deconstructing and reconstructing fabrics, he quilts large-scale patchwork panels that blur the line between utility and style. He was included in Camden Art Centre’s 2016 exhibition Making & Unmaking and in 2015 completed the Artist-in-Residency Program at The Studio Museum in Harlem. In 2017, he will take part in the Rauschenberg Residency, Florida.

3. Toni Schmale (b. 1980) originates from Hamburg, and lives and works in Vienna. Selected by Monica Bonvicini. Schmale began her studies of Visual Art after her career as a professional athlete. The artist’s sculptures formulate a radical critique of existing social power relations and their stereotypical gender constructions. Her works look at the body as an individual and social carrier of desire and pain, adoration and overexertion, but also agony and torture. The duality of function and dysfunction is also an important aspect of her machine-like objects. Schmale recently participated in the Moscow Biennale for Young Art, 2014.

4. Shen Xin (b. 1990, Chengdu) lives and works in London. Mike Nelson chose the Slade School of Fine Art graduate, whose practice engages with moving image and event through the scripted and the informative. It examines the techniques and effects of how emotion, judgment, and ethic circulate through individual and collective subjects. By focusing on interpersonal complexity and political narratives, her films generate reflexiveness to dismantle dominant power structures. Recent presentations include Chisenhale Gallery, London, 2016, and Bloomberg New Contemporaries, ICA, London, 2014.

Established in 1989, the Norwegian architecture studio Snøhetta is involved in a multitude of projects worldwide. Its focus is on collaborative scenarios. 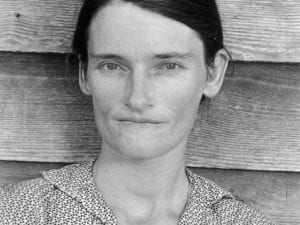 In the 1930s, the US was struggling through the Great Depression. The Art Institute of Chicago explore the era’s artwork and photography.