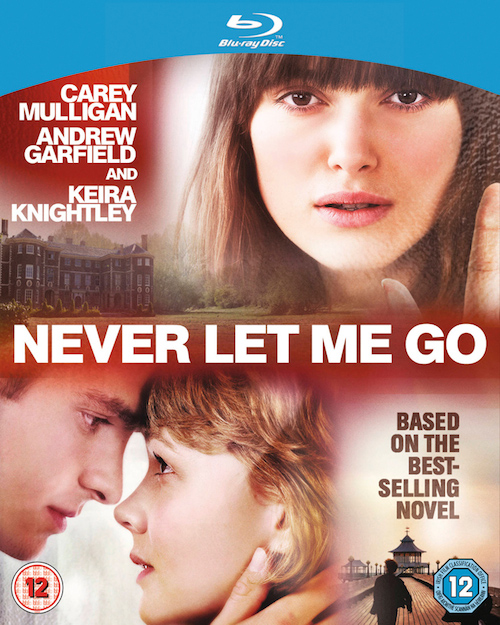 Mark Romanek’s portrayal of Kazuo Ishiguro’s Never Let Me Go is a delicate and subtle piece of cinema. Set over three decades, the film follows Kathy (Carey Mulligan), Ruth (Keira Knightley) and Tommy (Andrew Garfield) from their childhood at the legendary Hailsham boarding school into adulthood.

There is something quintessentially English about this film and Romanek’s beautiful locations pay homage to England; from the rustic rurality of The Cottages, where the children spend their late adolescence, to the sweeping, wind-blustered coastal shots. But in this quiet and gentle England, where illness no longer defeats and cancer isn’t a threat, there is a price to be paid.

Tommy, Kathy and Ruth’s journey towards their inevitable fate is poignant and skillfully handled, particularly by Garfield, whose awkward tenderness as the adorable Tommy is a joy to behold. Never Let Me Go is a quietly devastating film, stylish and carefully crafted with a subtle and sophisticated colour palette. Hugely compassionate, the film draws you in to the children’s innocent, sheltered and fragile world and then breaks your heart.