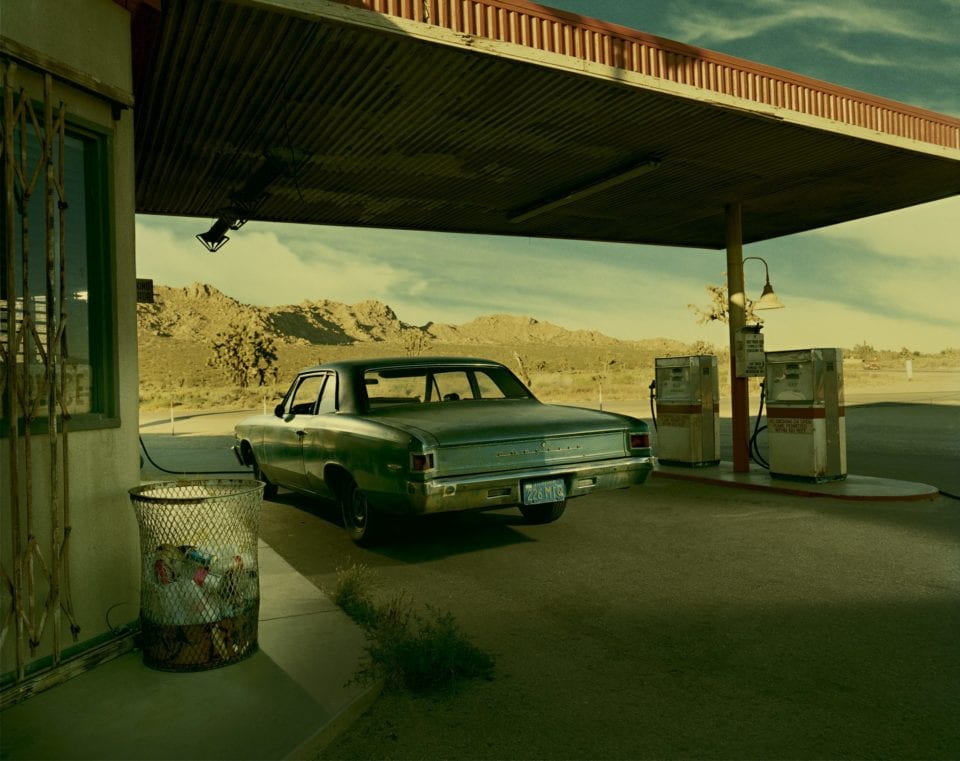 Fashion and fine art embrace each other in the photography of Jacques Olivar (b. 1941), where the mise-en-scene often subtly references literature and film. Paris’s Artcube Gallery presents the first retrospective exhibition to be held in France of the Casablanca-born photographer’s 30-year career. Olivar originally trained as an airline pilot, before spending years as a nomadic advertising photographer, gradually winning recognition and awards including the Grand Prix Strategies in 1984. This profile led to collaborations with fashion houses and international publications, working for Céline, Vogue, Giorgio Armani, Comme des Garçons, and many more over the years. His Fine Art photography, which has been shot entirely on film, has also appeared in exhibitions across the world, including Guggenheim Museum Bilbao (2001).

The Artcube exhibition Another day in paradise includes images of style icons such Christy Turlington, Helena Christensen, Natalia Vodianova, Nadja Auermann and Monica Belluci. Yet the images all demonstrate how Olivar’s approach moves beyond fashion and into the sphere of fine art, through his combination of beauty, glamour and sensuality with a perpetual fascination for narrative. He notes: “I always try to match two different stories together. There is the location of the story – the atmosphere, the light, the colours and the story of the woman – her eyes, her feelings, her attitude, her clothes. I like to choose for my pictures the least unexpected environment: a junkyard or a trashy diner, a lone street in a deserted ghost town or the poetry of a gas station. Then, I drive it into the ground to get the glamour of the situation.”

The Paris retrospective will be structured around addressing two sides of his body of work. The black and white prints evoke neo-realistic atmospheres, where the eyes, gestures and feelings realised through grey scale values draw the viewer into the emotional world presented. By contrast, his colour images seem to draw upon the Technicolour heyday of movies and the American dream, referencing the likes of Nicolas Ray, Otto Preminger and Alfred Hitchcock as well as writers such as Tennessee Williams, Arthur Miller and John Steinbeck.

Olivar was the cover photographer for Aesthetica Issue 60. To see more of his work: www.aestheticamagazine.com/intense-beauty 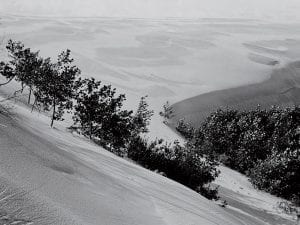