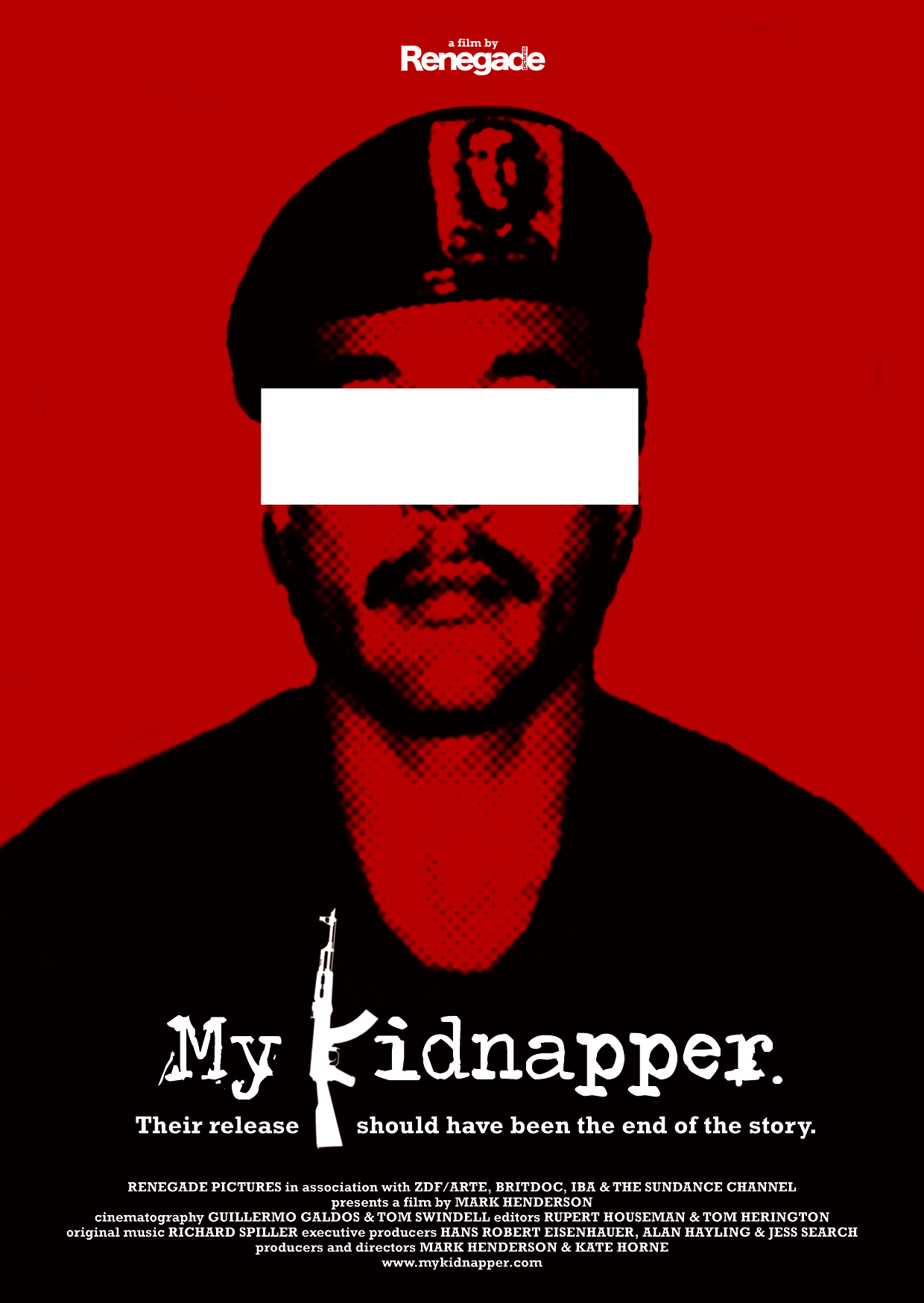 In 2003, Mark Henderson, along with six other hostages, was released from captivity in Columbia after being held prisoner for 101 days. Eleven months later, he received an email from “Antonio”, one of his kidnappers, beginning five years worth of correspondence. My Kidnapper is the culmination of their interaction in which Mark and three of his fellow captives return to Columbia to meet their abductor.

Retracing their steps in the jungle, unresolved issues begin to surface within the group as they try to reconcile how each person dealt with their loss of freedom, the introspection exposing the raw and fluid emotional dynamics binding them together.

While there is a clear desire for redemption from “Antonio” upon meeting Mark, his refusal to have his identity revealed on camera deprives the viewer of a human face with which to empathise and the captor remains disconnected and remote. Yet as a self-authored and front-facing documentary My Kidnapper is a cathartic exercise for a director whose search for closure makes for compelling and challenging viewing.