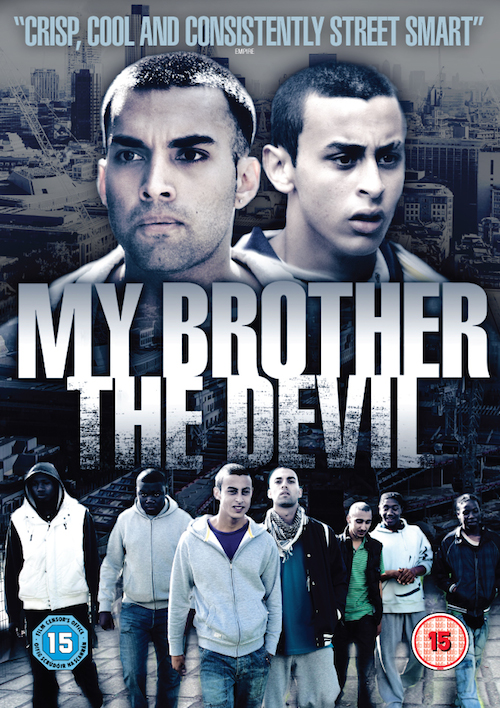 My Brother the Devil

London’s mean streets and the escalating gang culture that eats up our youth are brought to vivid life in Sally El Hosaini’s searing portrait of modern England. But she adds a twist to the mix, presenting as her (anti) heroes two Anglo-Egyptian brothers. Rashid, the elder, is already deeply rooted in the area’s gangs. Younger brother Mo is a wide-eyed wannabe, desperate to emulate his sibling’s status.

Sharp, intense, occasionally terrifying and always impressive, this gritty tale boasts standout performances from James Floyd and Fady Elsayed, and superb support from Saïd Taghmaoui (La Haine). There is a hypnotic mood to this, allied to a feeling of horrifying inevitability that Rashid’s experiences are to be repeated with Mo.

All around them is corruption, evil and creeping malevolence. If there is an exit it seems likely it is via the cemetery. More than just another slice of urban angst against a backdrop of warring, feral teens, this represents a heartfelt plea for restraint – a hope for a brighter future. Forget the clichés. This is the real McCoy.