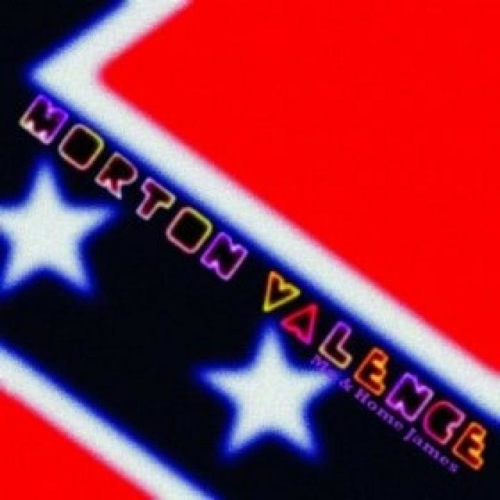 Me and Home James
Bastard Recordings

Morton Valence is a band that you need to experience. Without any false pretence they defy categorisation, and as such create astounding diversity in one album. Me and Home James is the follow-up album to 2009’s Bob and Veronica Ride Again. Both albums share the band’s appetite for story-telling. For them, it’s not about composing the same old songs, but using the music as a conduit for a larger narrative.

Me and Home James is different from their debut, but carries the tradition of story-telling. Described as “urban country”, there are undertones of Patsy Cline and George Jones – that pre-rock 1950s sound; however, aligning this album with country is not an entirely true representation.

Me & Home James (the song) is a distant lullaby, sweet and gentle; the following track At Red Rock Mountain bursts, infuses and pops. The underlying narrative is an early morning journey through London in an unlicensed minicab and each song represents the lives of the city’s inhabitants, and the weird, tormented but at times wonderful things you find at that time of day. Me and Home James is a success. www.mortonvalence.com