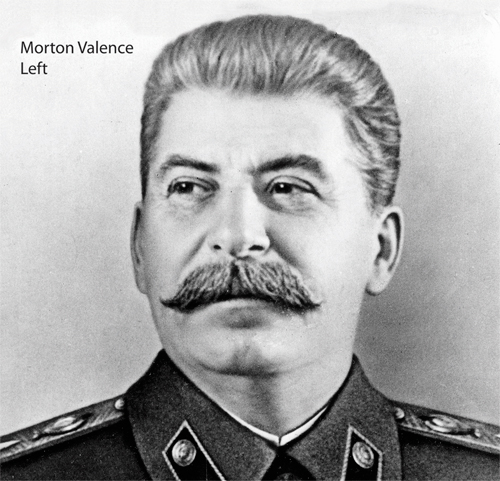 Performing vocals and on guitar, Robert “Hacker” Jassett leads the third long player release from indie rock outfit Morton Valence. Soft riffs and pain you can sing along to is the order of the day, as Left  quietly ambles through 15 songs of very gentle storytelling.

There’s a playful take on a Kinks classic, with a loving twist, on The Return of Lola  and the tense lyrics of Boyfriend on Remand, which again proves that on concentrated listening, these songs hold more depth than first appears with the sweet, elevator twangs of the music. It’s for this reason that musically Morton Valence do not actually take it as far “Left” as the title suggests, with parts of the album feeling like they plod along in need of an escape from pained vocal tones resonating in whispers over a Hawaiian-shirt-worthy guitar.

It touches on country and western, hints at 1950s nostalgia and lives in an overcoat of reverb, but overall Left clicks most succinctly on the dark In Germany Before the War, which channels Emilíana Torrini in its brooding and disquieting brilliance. www.mortonvalence.com.