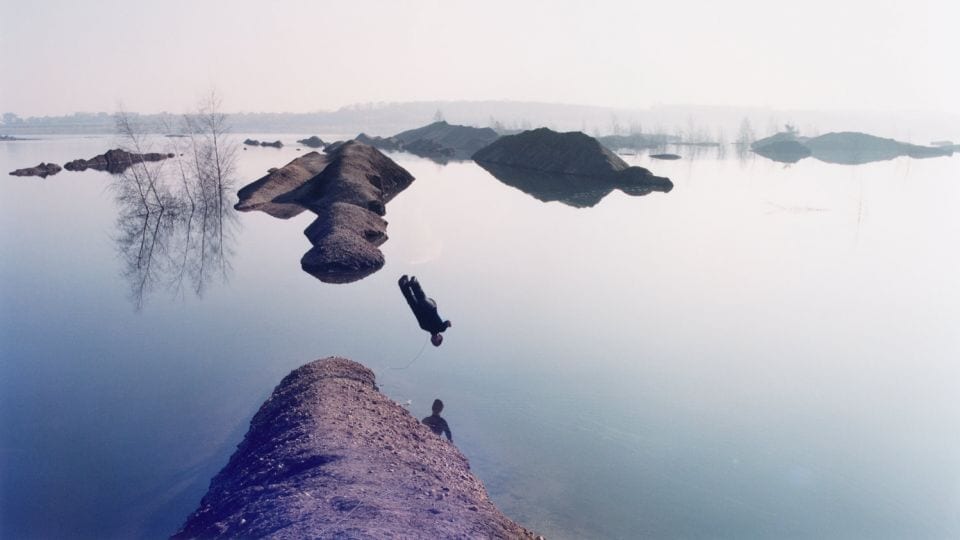 What does it mean to be in suspense? A new collective show from Le Bal, Paris, offers a thoughtful and provoking take on the matter. En Suspens (In Between) reflects on transitory moments, and the uncertain nature of progress. In so doing it does not shy away from political statements, offering a critique on the contemporary world.

Diane Dufour, the gallery’s director, and curator of this exhibition, explains that she aimed to “translate something rather indefinable” here. The condition she identified can be singular or combined, experienced differently by individuals, groups, and across different regions. A broad geographical approach is key here, showing that whilst iterations vary, a general sense of running out of time, yet being unable to move forward is key to understanding the central issue. Ville de Calais (2016) offers a visually muted, but deeply meaningful take. Here, Henk Wildschut (b.1967, Netherlands) documented the development of a refugee camp — and its subsequent dismantling. In the year it existed, it housed thousands of immigrants, with amenities and sites of worship emerging almost organically. The liminal nature of the space, and the speed at which home can disappear, encapsulates many of the central themes, leaving a feeling of emptiness.

Objectivity seems far-removed from any of this, but Hiwa K (b.1975) and Mélanie Pavy (France) use map-like satellite imagery and surveillance recordings, respectively, to highlight that the acquisition of accurate data and knowledge about a population does not serve to improve conditions. Instead, their work highlights the large gap between administrative procedures and lived human experiences. The sense of unease runs throughout. It becomes clear that the work of the 14 artists included here is a true representation of a distinctively modern condition. This may be a poetic take on it, but experiences are not rendered abstract: instead, the exploration of a fundamentally ambiguous central concept offers a tangible provocation for change. 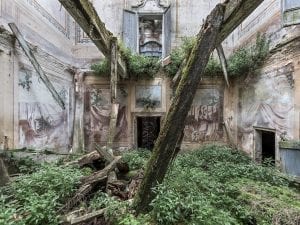 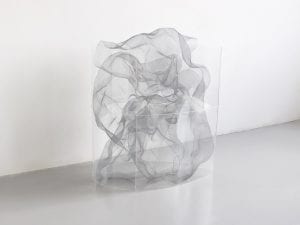 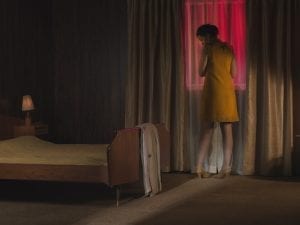 “Photography preceded cinema, but does this imply that photography is the parent of cinema?” Here, five Aesthetica Art Prize finalists explore this question.