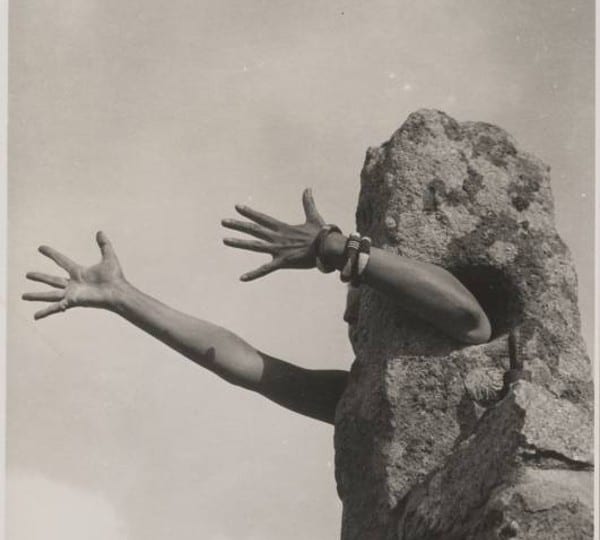 The Modern Lens is the largest display of photographic works ever to be exhibited at Tate St Ives, looking at developments in international photography from the 1920s to the 1960s through the work of pioneering artists from across Europe, the Americas and Japan.

Over the course of this forty year period, photography was an area of experimentation and curiosity: used to explore ideas of abstraction which coexisted with wider modernist languages emerging across the globe. It also demonstrated the significance of a local perspective, as artists combined the broad influences of abstraction, constructivism and surrealism with their own contexts. Therefore The Modern Lens displays rural landscapes, organic formations, manmade objects and industrial materials, as well as pure abstract and surreal images.

Loosely arranged by location, the exhibition moves from Latin America to Britain, Germany to Japan, Eastern Europe to the USA, and begins with the work of Brazilian artists Geraldo de Barros and Thomaz Farkas, where photography and abstraction is underpinned by architecture, bold contrasts in light and constructed forms.

The next section of the exhibition, exploring British Modernism, incorporates paintings and sculptures from artists such as Paul Nash, Ben Nicholson, Ivon Hitchens, Barbara Hepworth and Henry Moore which are shown in relation to a photographic sequence. Made by architect and designer Charlotte Perriand, artist Fernand Léger and architect Pierre Jeanneret, who were collaborating in Paris in the same period, this work is the result of a series of ‘performed’ walks in which they staged encounters with geometric forms in nature.

The Bauhaus in Germany is then explored, whereby new technologies are used to relay the formal qualities of light, space and tone. Communicating this are a selection of rare photograms and prints, and film footage made by renowned tutors László Moholy-Nagy and Walter Peterhans which considers how the school may have influenced migrant modernist photographers such as Iwao Yamawaki from Japan and the Hungarian Judith Kárász.

Finally, closing the exhibition is a selection of layered portraits and street scenes from Harry Callahan, one of America’s most influential photographers. Invited to teach at Moholy-Nagy’s New Bauhaus, Callahan worked equally in black and white as well as in colour, and was key to the development of formal abstraction in post-war American photography. 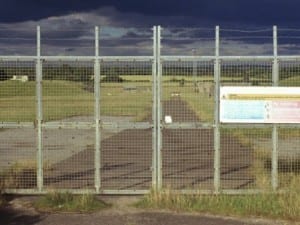 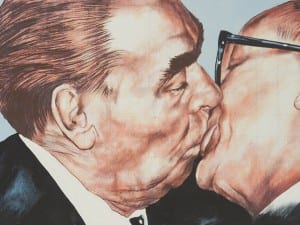 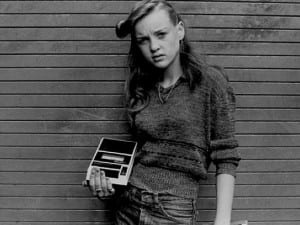