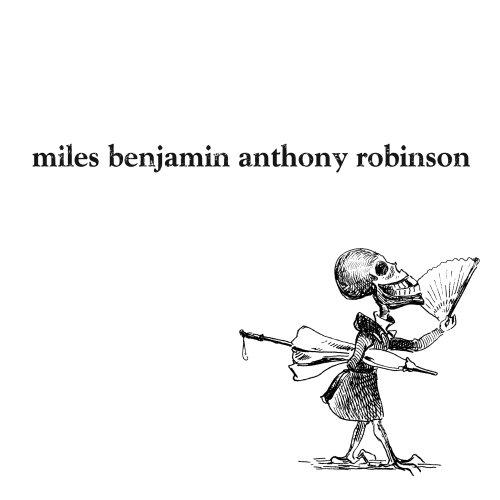 Having a self-titled album and a name something of a mouthful, with the release of eponymous debut album, the moniker, M-Bar is becoming widely accepted.

M-Bar has a destructive and troubled past. The confessional singer-songwriter feel of the album suits the intelligent and intimate lyrics. A surreal meditation on his own funeral, Buriedfed, begins with sparse, strummed guitar and builds into an astounding, discordant cacophony of drums and dissonant vocals. The Debtor continues the bleak content, over sweet piano melodies M-Bar’s distinctive voice chimes in with the stark refrain: “I’m not sure I want to stay alive/it’s so expensive.”

This album starts brilliantly, with the open­ing tracks distinct and emotionally powerful. However, the second half is weaker, and the world-weary, half-mumbled lyrics begin to feel like a lurid dream you’ll struggle to wake up from. myspace.com/milesbenjaminanthonyrobinson.