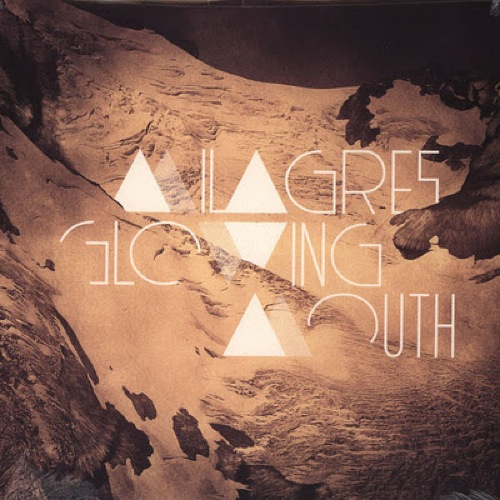 Brooklyn quintet Milagres’ debut album bursts into life with more than a hint of Human League style 1980s electropop in rousing opener Halfway. This doesn’t set the tone, though, as the album becomes progressively more up-to-date as it plays out, and takes various turns into the domains of indie (Here to Stay), the meditative ballad (Gone) and even a touch of the exotic in the alluring intro to Lost in the Dark.

While its shape-shifting nature ultimately makes it difficult to categorise, this doesn’t detract from Glowing Mouth as a whole. Conceived during frontman Kyle Wilson’s recovery from a serious climbing accident, it somehow manages to retain a strong core despite spanning across moods and genres, and its overall effect is an uplifting one.

Much of the album’s success can be attributed to the rhythmic heart that runs throughout in some excellent percussion work and in Wilson’s languorous Divine Comedy-esque vocals themselves. That he invested a lot in this project is clear to see and hear, and it’s more than worthy of a listen.