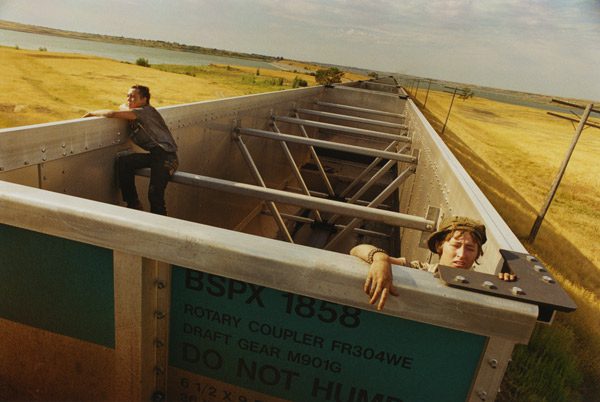 For the first time in six years, Mike Brodie exhibits a solo show of new colour photographs at M+B, Los Angeles. Running 16 March until 11 May, A Period of Juvenile Prosperity is a presentation of 30 images currently on show at Yossi Milo Gallery, New York ( 7 March – 6 April). For three years, Brodie travelled across states hopping trains, hitchhiking and inventing whatever methods were necessary to maintain movement. Consequently, the photographs map out an insightful photo narrative, overrun with the spirit of adventure and unbridled freedom.

Brodie’s camera works as an extension of himself, there was no thought-out intention to document or record, the resulting images just happened after the photographer found a Polaroid SX-70 on the backseat of a friend’s car. Soulfully and intimately depicted against a constant backdrop of movement are savages “riding suicide,” maps in filthy hands, tender moments of slumber and ruddy faces framed by wind-whipped hair eagerly leaning into the next adventure. Brodie’s tightly knit traveling community was bound by movement, ravenous for life’s varied experiences and interactions and fueled by an intense curiosity to see, to feel, to meet something and someone beyond the towns in which they had been raised. The artist and his friends lived outside the norms of society and the highly creative group took “the road less travelled by”, reflecting their own perception of the American Dream.

These photographs also document a period of transition for Brodie personally, as he moves from puberty into manhood. His tableau alters images previously viewed as symbols of decline; he transforms trains, Polaroids, 35mm film, thrift store clothes into glamorous freedom tinged with punk rock idealism. The chosen subjects drift through post-industrial America, posed as if to jump right out of the frame, as such the photos capture beauty and filth and a desire to keep moving forwards. 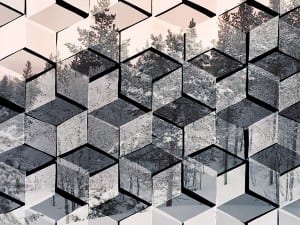 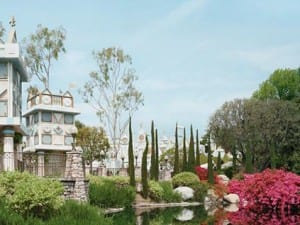 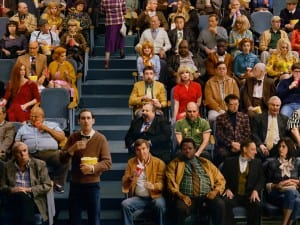