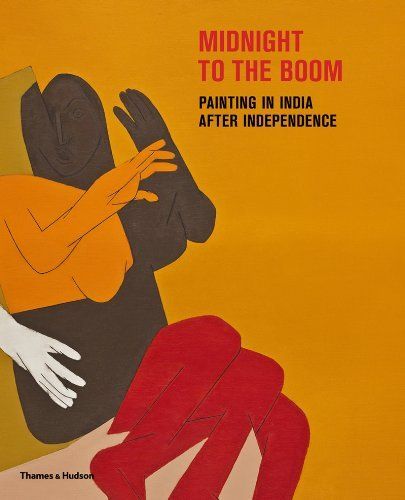 Midnight To The Boom: Painting in India After Independence

As one of the world’s oldest civilisations, India reflects an immense and complicated array of resources, experiences and inspirations. This book examines the revolutionary art movement that grew in India between its declaration of independence at midnight on 15 August 1947 and the economic boom of the 1990s.

Beginning with 12th century illuminated manuscripts, this richly illustrated study surveys the three generations of artists responsible for the critical shifts in the development of India’s modernist art. Moving through the generations from Pathbreakers to Midnight’s Children and New Mediators, the independence from British colonial rule and partition into India and Pakistan led to key political, social and economic events which, in turn, inspired artists to create a complementary visual dialogue.

The artists featured in Midnight to the Boom strove to encapsulate India’s individuality across an interconnected world; yet that world, still in a state of flux, remains divided between rich and poor, castes, gender and social equality.