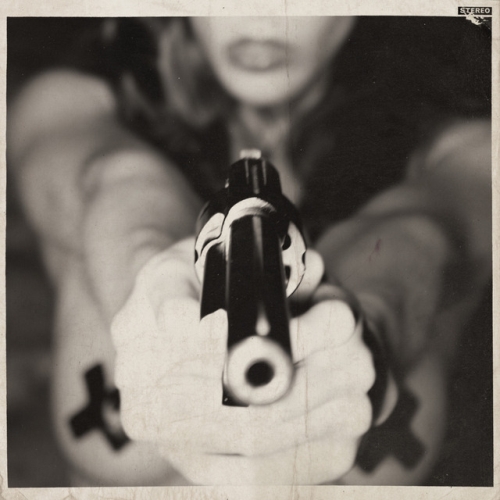 Texas-based, Micah P Hinson’s fourth album is a consummate col­lection of plaintive and beautiful tracks. Cinematic in its grandeur, the album expertly arcs from prologue to epilogue through 12 songs, sweeping from a modest instrumental beginning to climax with the indulgent The Returning.

Inspired by Walt Whitman and infused with the pioneering spirit of early America, the album sustains intensity and energy throughout. This is due in part to the ubiquitous and sublime strings and the layering of instruments with vocals that add an epic quality. It’s a Johnny Cash-meets-Pink Floyd mix of styles, ranging from the comfortably familiar with Seven Horses Seen Or Through The Hours, Still Comes Another Day, to the more experimental later tracks.

Each song has its own merit, but it is the album as a whole that really thrills and in a reversal of convention, this soundtrack is aching to have a film set to it. Even the vocals on She’s Building Castles in Her Heart have the grainy quality of an old reel. An evocative selection that always has more to discover. www.micahphinson.com.