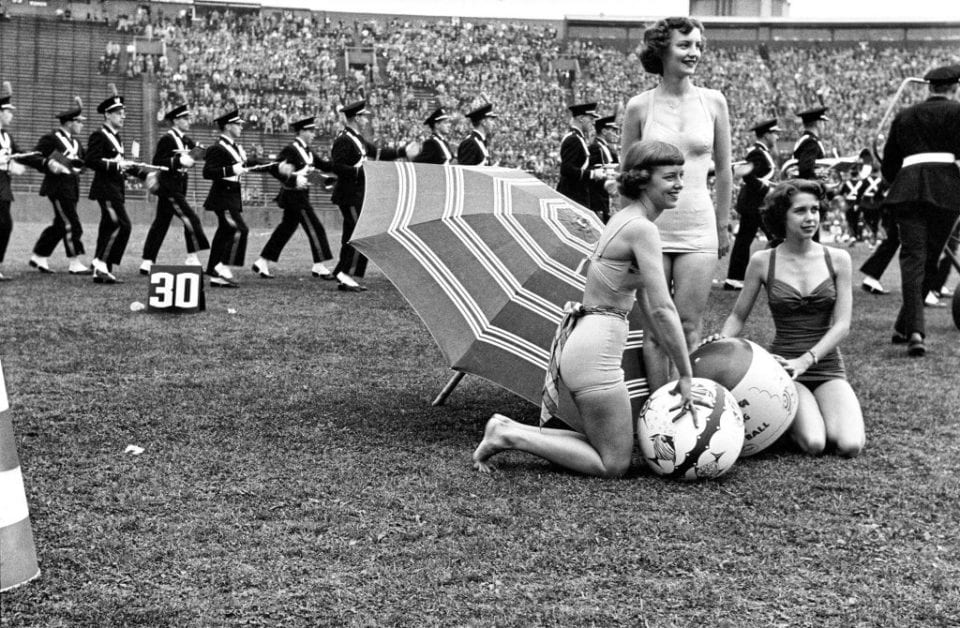 In 1950, 22-year-old Elliott Erwitt was commissioned by to document Pittsburgh, Pennsylvania, as it emerged from a polluted industrial city into a cleaner, more modern metropolis. Shooting for Roy Stryker’s newly organised Pittsburgh Photographic Library, Erwitt’s photographs captured the humanity and spirit of the people of the city against industrial architecture. Drafted into the army in Germany four months after arriving in Pittsburgh, Erwitt was forced to abandon the project, leaving his negatives behind. In a new publication, Pittsburgh 1950, this forgotten imagery is brought to light for the first time. 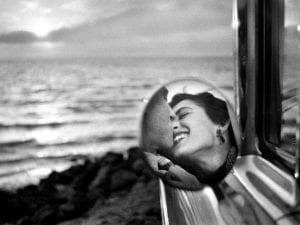 A retrospective of works by Elliott Erwitt at Salon taidemuseo Veturitalli, Finland, provides a unique view of life during and after wartime. 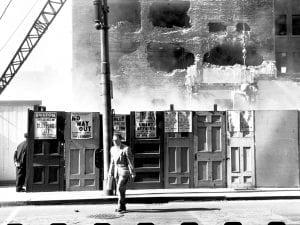 Uniting a gap of 50 years, Magnum Print Room draws a portrait of America through the medium of monochromatic photography.