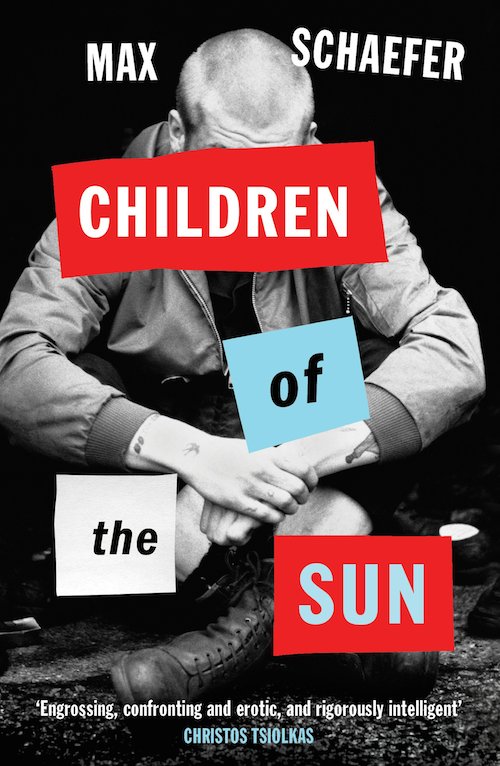 Children of the Sun
Granta

Max Schaefer’s debut offers a disturbing glimpse into the growth of the skinhead movement and the undercurrent of aggression upon which the British far right is founded. Schaefer skilfully explores the notions of camaraderie and brotherhood that are established through fascist ideals and portrays the explosive homosexuality that simmers beneath the surface of such a milieu.

There is an undeniable brutality to Children of the Sun, but Schaefer creates sympathetic characters and weaves the narratives of his two protagonists together with elegance. The structure is well conceived: the growth and dissolution of ideals and obsessions, extremes and compromises are handled with a surprising tenderness, despite the volatile subject matter.

Tony is followed through three decades at the heart of British Nazism and the disintegrating skinhead movement, while James researches the events, distanced by the years but nevertheless still dangerously seduced by his topic. The occasional mention of familiar political names, whilst not necessarily unexpected, adds a further unsettling element and makes for a read that is at the same time both uncomfortable and fascinating.