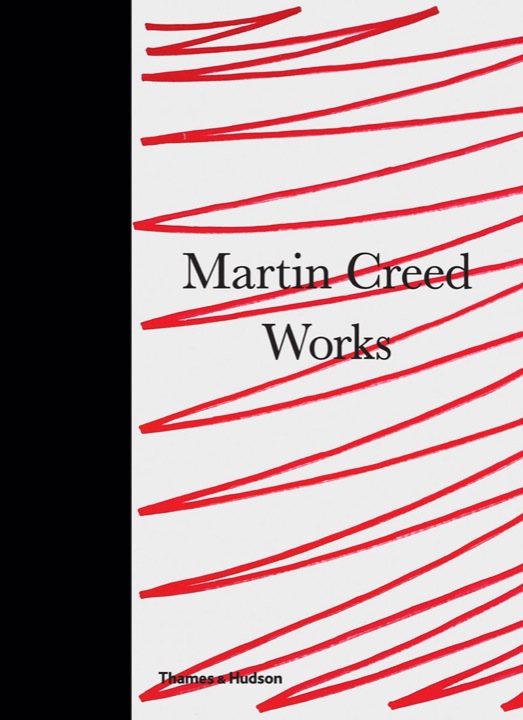 Turner-Prize winning artist, Martin Creed presents the first compilation of 600 works, which start in 1986. With a very intimate introduction, Creed lets the readers know his insecurities. He says: “I don’t think I want to make a book of my work. I am scared to look at what I have done in case I don’t like it, and I’m scared to show others in case they don’t like it.” With this note, Creed has transformed from the award-winning artist, to the “everyman.”

Some aspects of Creed’s work are evident, he’s known for making art out of the objects and activities of everyday life, but when you examine them further, more questions arise, and slowly, the layers are revealed. Creed is honest, and that aspect of this book gives it substance.

You want to read it, explore the works, and form your opinion ­– Creed wants you to do that, he’s not telling, he’s offering. It’s rather democratic. With texts also by Germaine Greer, Barry Humphries and Darian Leader, who provide valuable interpretations on the artist’s works. It’s an insightful collection.